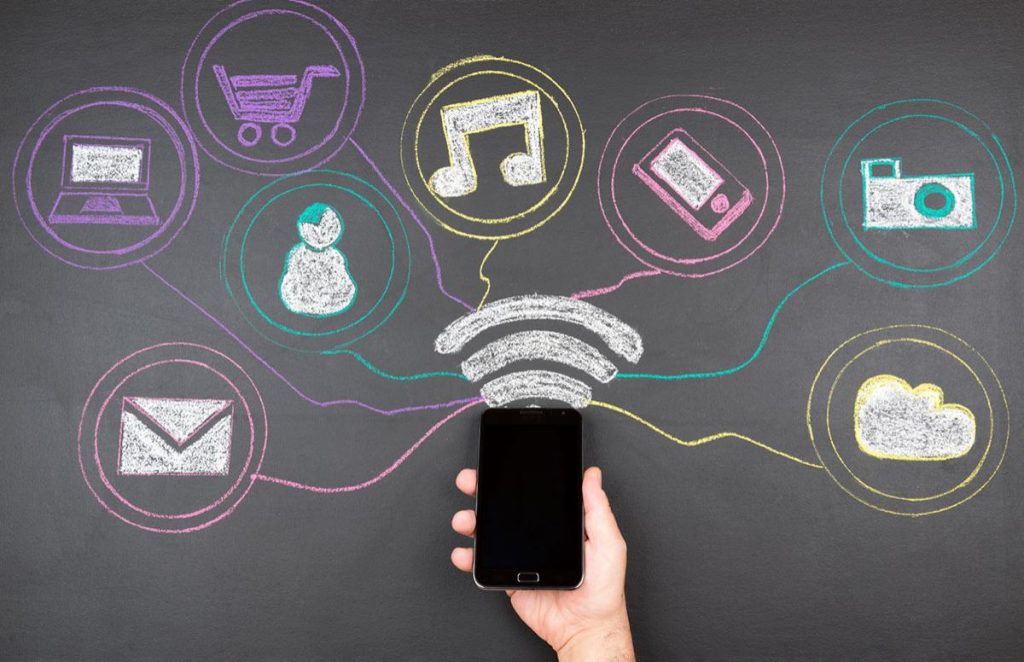 Pakistan is providing affordable and quality internet services to more than 58 million fixed and mobile broadband users as compared to other regional countries.

Member Information Technology at Ministry of IT and Telecommunication, Mudassir Hussain said, “It is the competition due to which broadband rate in Pakistan is also far more affordable than the other countries.” He told Associated Press of Pakistan that, ICT has been recognized as an industry recently but our IT and Telecom sector is moving on a fast pace and all these things really matter in the decision making of global players and investors to set up their presence and business here.

He said, “Although low prices are good from the user perspective the Average Revenue Per User (ARPU) situation is not an instant attraction for entry of new players in the market.”

A high ARPU market like the USA has consolidated back to around 3-4 players and what “We have now in our market are four players. Experts say that 3 or 4 players in an optimum size.”

Pakistan has been ranked at 96th place for mobile Internet, ahead of India which grabbed the 109th spot in June’s edition of global Internet speed test.

The latest survey of experts at OpenSignal based in the UK reported that Pakistan’s 4G speed is faster than India. Despite all the challenges Pakistan faces in promoting the IT sector, 4G broadband services continue to expand in the country at a steady pace. The latest survey of OpenSignal shown that Pakistan’s 4G speed is faster than its neighbor India. Pakistan has 69.08% of 4G availability with an average speed of 13.56 Mbps. 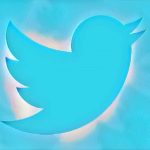