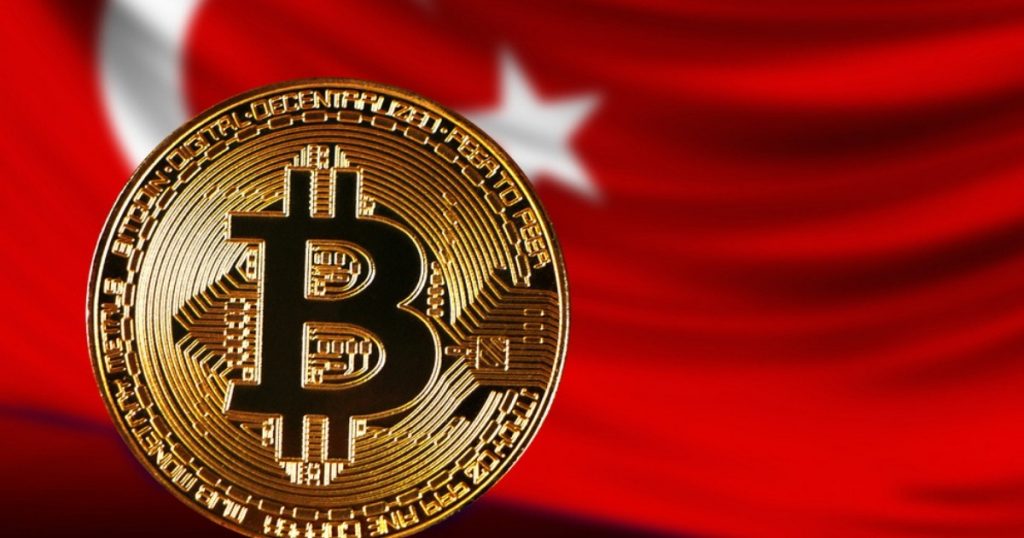 Ever since Turkey’s President Recep Erdogan abruptly replaced the head of the nation’s central bank on March 19, the country has been experiencing a swell in cryptocurrency trading. In fact, according to local media channels, a total of 11 Turkish crypto exchanges recorded a combined 24-hour trading volume of more than $6 billion at some point on Wednesday.

Local Turkish media reported that since the beginning of 2021, the two largest crypto exchanges in the country, Paribu and BtcTurk, were trading over $1 billion worth of crypto daily.

This activity reached its peak by 3:12 p.m. local time on Wednesday when the country’s 11 most popular crypto exchanges recorded a total trading volume of more than $6 billion.

The rise in crypto searches on Monday offers a little teaser of the bigger picture. Turkish interest in crypto has been growing steadily for years, according to a lecturer at the Kadr Has University in Istanbul, Turkey, where he teaches cryptocurrencies and blockchain.

“From the very beginning of Bitcoin, Turkish people have been eager for and interested in cryptocurrencies so it’s not a new thing like in Venezuela or Argentina,” he told CoinDesk, referring to countries where traders have used cryptocurrencies as a hedge against inflation.

A 2020 crypto research report published by Turkey’s Information Technologies and Communications Authority suggests that more than 2.4 million individuals trade crypto in Turkey, making up 3% of the country’s total population. This number might be much higher in Turkey, especially after the late 2020 Bitcoin bull run.

It is worth noting that the average daily registrations of Turkish users on the British cryptocurrency exchange CEX.IO since 14th March are 783% more than in February, according to the company’s managing director.

Since Turkey has no regulations for traditional crypto exchanges, peer-to-peer (P2P) crypto trading platforms such as Binance and Coinbase are seeing gargantuan traffic in the country since January 2021. It’s worth mentioning that between 2019 and 2020, new registrations on crypto exchanges rose 10%, while in February this year, they were 3x times higher than the average month in 2020, according to CoinDesk. 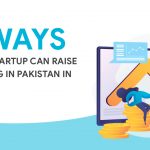 6 Ways Your Startup Can Raise Funding In Pakistan In 2021