Pak-China collaborations in science and tech have been ‘exemplary’, says Dr. Atta 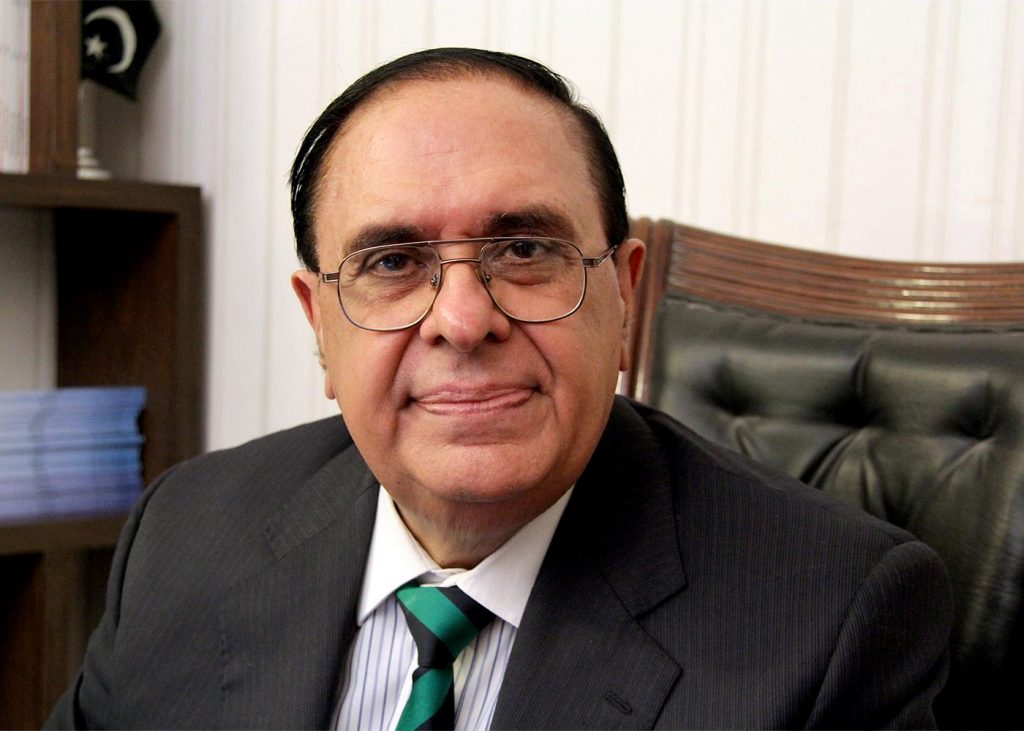 The close relationship between Pakistan and China, especially on the scientific and technological fronts, has produced some staggering results over the course of the past decade. This observation was further re-affirmed by prominent national scientist Dr. Atta-ur-Rehman during a recent interview.

“The collaborations made between Pakistan and China in these sectors during the last decade were exemplary, however there is still a great potential to expand this cooperation especially in science and technology sector,” said Dr. Atta while talking to the Associated Press of Pakistan (APP).

“China is keen to transfer modern technologies related to Aerospace Engineering and Artificial Intelligence to Pakistan which could revolutionize the science and technology sector of the country, therefore, we need to maximize our cooperation with China,” the esteemed Pakistani organic chemist added.

Dr. Atta-ur-Rahman said that the western countries were not very keen on transferring emerging technologies to Pakistan, but China is very receptive to the needs of Pakistan and the Chinese people want to work with Pakistan.

Mentioning the recent projects being implemented in Pakistan with the support of China, Dr. Atta said that the Pak-Austrian University of Applied Sciences and Engineering was established in Haripur, Hazara with the partnership of five Chinese universities.

The scientist added that National Center for Virology has been established within the International Center for Chemical and Biological Sciences (ICCBS) with the collaboration of Wuhan Institute of Virology, China.

Dr. Atta-ur-Rahman said that a new university is going to be established with the support of China in Sialkot which was inaugurated by Prime Minister Imran Khan a few months ago.

This project is being implemented with the involvement of five to six Chinese universities.

Regarding the all-weather friendship of Pakistan and China, Dr. Atta ur Rahman said that at this time when Pakistan has marked the 70th anniversary of its diplomatic ties with China, we must acknowledge that China always stood by Pakistan in every challenging time whether it is Kashmir issue or any other crisis.

China has extended every possible support to Pakistan during the prevailing health crisis of COVID-19 which is acknowledged by all sections of the society, he said.

It is worth noting here that Dr. Atta-ur-Rahman won the “Friendship Award of China” (2014) and was conferred the highest scientific award of China, the International Science and Technology Cooperation Award, by President Xi Jinping (2020). 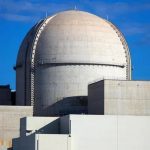