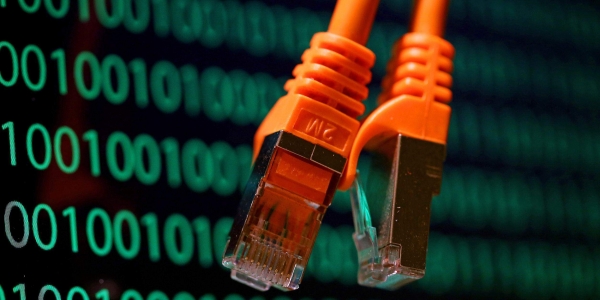 An optic fibre system connecting Pakistan with China will be inaugurated today. The cable provides a direct link between Pakistan, Middle Asia, and East Asia.

The optic fibre cable will connect Rawalpindi with Khunjerab at a height of 47,00 meters, making it the highest network globally. The optical fibre system will further be extended to Gawadar which will then connect both China and Pakistan. It is the first project under early harvest program of China Pakistan Economic Corridor (CPEC) and the first and only information and communication technology project under CPEC.

The total cost of the project is around $44 million and 85 percent of the loan has been provided by Exim Bank of China at a discounted rate. The fibre optic pipeline project was started in March 2016 and completed in June this year. The optic cable extends over a distance of 820 km and has 26 microwave transmission nodes from Rawalpindi to Karimabad and 171 km of aerial fibre cable from Karimabad to Khunjerab as a back-up. The cable will also have multiple international links with the new Gwadar landing station to decrease disconnectivity problems.

The Optical Fiber Project will not only promote IT awareness in the region but will also generate economic opportunities through trade and tourism.

China is investing in Pakistan’s telecom services to improve the ICT industry of Pakistan. Earlier this year, China also pledged to provide Pakistan with submarine cable system which will have two landing routes in Karachi and Gawadar. The submarine cable will stretch across Europe and Africa. It is named PEACE (Pakistan East Africa Cable Express) and is a joint venture between Huawei Technologies and Tropic Science Co., Ltd. (Tropic Science). The deployment of this high new tech cable has already commenced and it is expected to be active by the end of 2019 and will have over 60 Tb capacity. Similarly, back in 2016, $44 million Pak-China Optic Fiber Project launched in Gilgit-Baltistan. 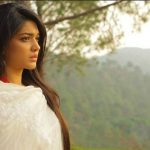