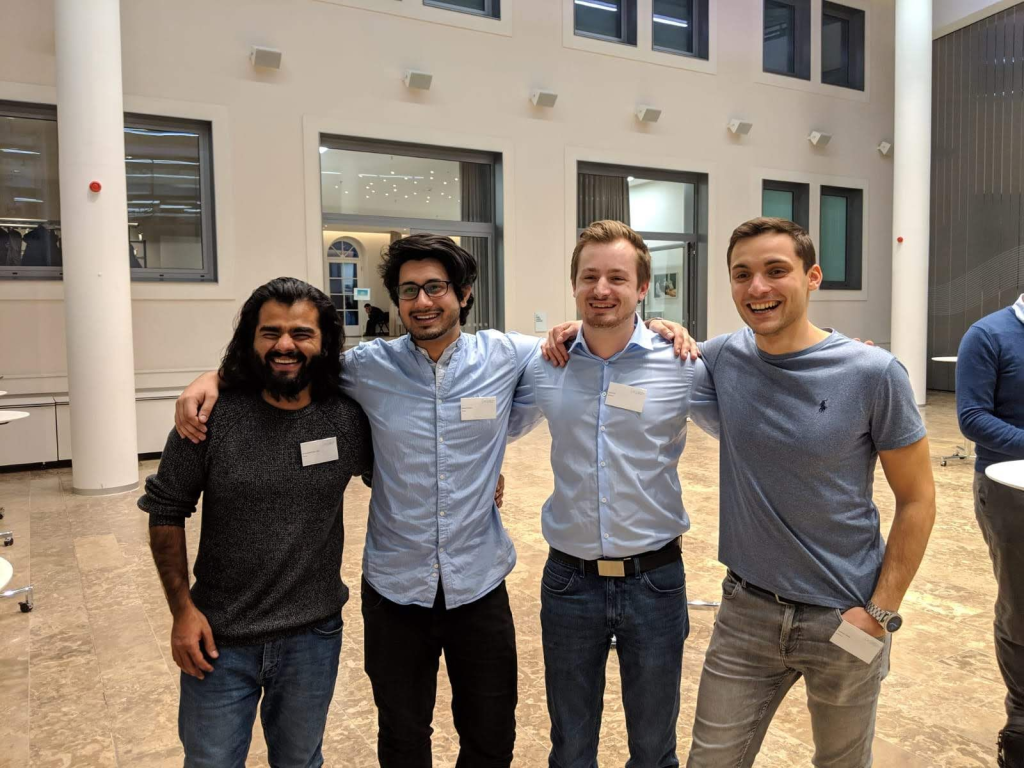 It has officially been announced that Presize is now a part of Meta, the parent company of Facebook. The acquisition was claimed a few months back in April and but there was no official statement by anyone from Presize or Meta.

But Yesterday(16 August), the founding CEO and AI expert of presize, Leon Szeli, posted on his socials affirming the acquisition and announcing that Presize is now officially a part of Meta and it is not a private software house anymore. The founding CPO Awais Shafique also posted on his LinkedIn that he was very happy about being a part of Meta and was excited about what the future has to offer. Tomislav Tomov was the founding CTO of the presize who also cherishes remarks on the news.

Resize is an AI-powered software that can help you figure out the exact size of the outfit you are buying online that exactly fits you so you don’t have to return or exchange it and save time. The business process of Resize was used to be a b2b model in which the online stores which their own app partnered with resize and Resize’s plugin was added to that app. 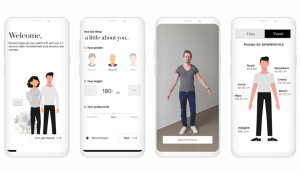 Whenever a new customer was going to buy anything, Resize would use its algorithm on the person’s 360deg video and find out the perfect size for him. Once the process is done, every time the same user buys something from that or any store that is partnered with Resize, it would recommend the perfect size with regard to the person. The idea behind this is that, every brand and article has its own unique size, if you think you can fit medium-size shirts, some brands make extremely small medium-sized shirts and they go up to double or even triple XL. Resize solves this problem as it has the sizes of everything in the store in a metric system and figures out what would fit that person.

But now the Presize would just be limited to Facebook’s marketplace and no other brand or store can partner with it. Meta also took in all the employees of Resize and placed them in the Munich Office of Meta where they got excellent raises and other facilities. It is not sure when will people would be able to use Resize on Facebook Marketplace as the Resize and Meta’s engineers are working to incorporate Resize into Meta’s servers. 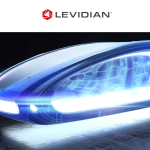