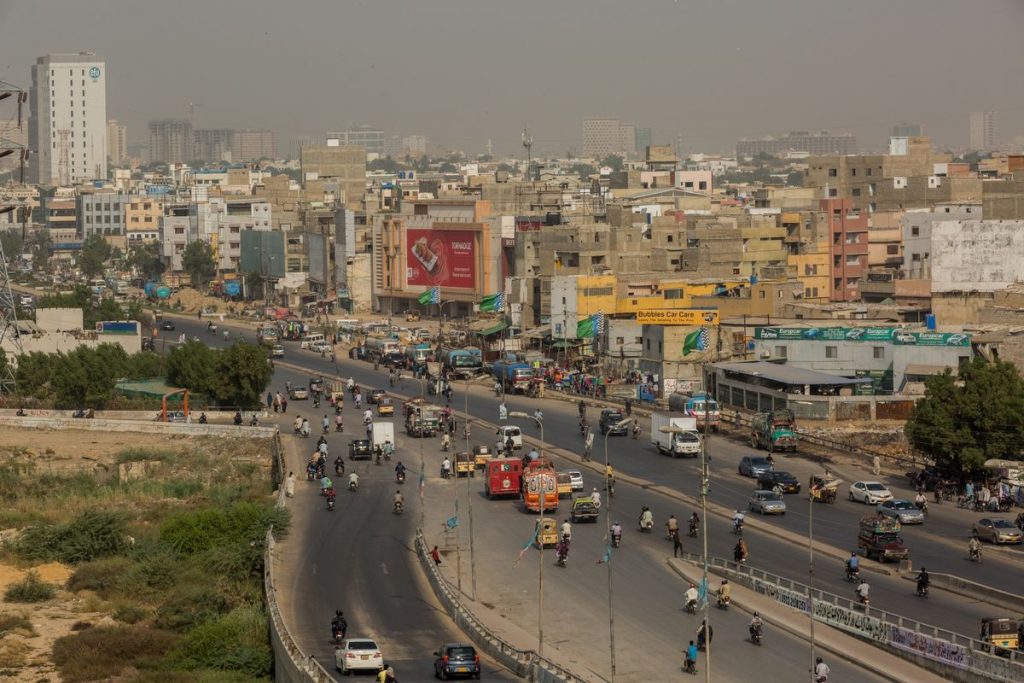 With a youthful tech-savvy population and the world’s third-largest gig economy, Pakistan appears to be perfectly poised for the kind of tech boom that has seen countries like India skyrocket their IT industry ambitions to the point where the term Silicon Valley is no longer associated solely with the United States. For Pakistan, Special Technology Zones are the way forward to realizing its own Silicon Valley dreams, with the very real possibility of doubling the size of its IT industry within the next two years.

As reported by Bloomberg, Chairman Special Tech Zones Authority Amer Hashmi expects the establishment of a dozen tech zones across the nation by next year. Combined with the government’s willingness to offer a 10-year waiver on corporate tax and the import of relevant equipment needed to develop the zones, Hashmi believes that the nation’s IT industry will be experiencing a “catapult push” that will double its size to as much as $6 billion.

The initiative first emerged after Prime Minister Imran Khan sought answers at a meeting last year as to why Pakistan was missing out on the tech boom. Drawing from his own experience as an entrepreneur, Hashmi told the prime minister that the South Asian nation lacked a tech eco-system or an enabling environment.

Hashmi, who left his job with IBM in Canada and moved back to Pakistan to open a technology company, had to grapple with people asking for bribes and faced delays with setting up his own fiber network and data centers. The new areas will not have such issues and will be a plug-and-play model, he said.

“How do you get a Google or Microsoft or Amazon? You attract them and for that you have to give special incentives, which well I think we would have probably been the last in the region to give,” Hashmi said in an interview. “Dubai Internet City gave them. They got all the big companies.”

Pakistan has had a tough time kick-starting similar projects in the past, however. Back in 2006, it planned to spend $1 billion for the development of software parks, but that effort ended up failing. This time, the government is also planning to attract foreign investment to further boost the project’s chances of taking off.

According to Hashmi, about half a dozen global firms and 50 domestic companies are interested in setting up shop in the proposed tech zones, and as much as $1.5 billion worth of private investment will be poured into these projects over the course of the next two years.

Newly-appointed finance minister Shaukat Tarin has also pledged to give the IT industry “anything they want”, thereby further boosting the nation’s confidence in experiencing its very own tech boom. 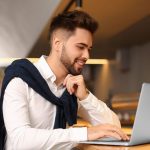