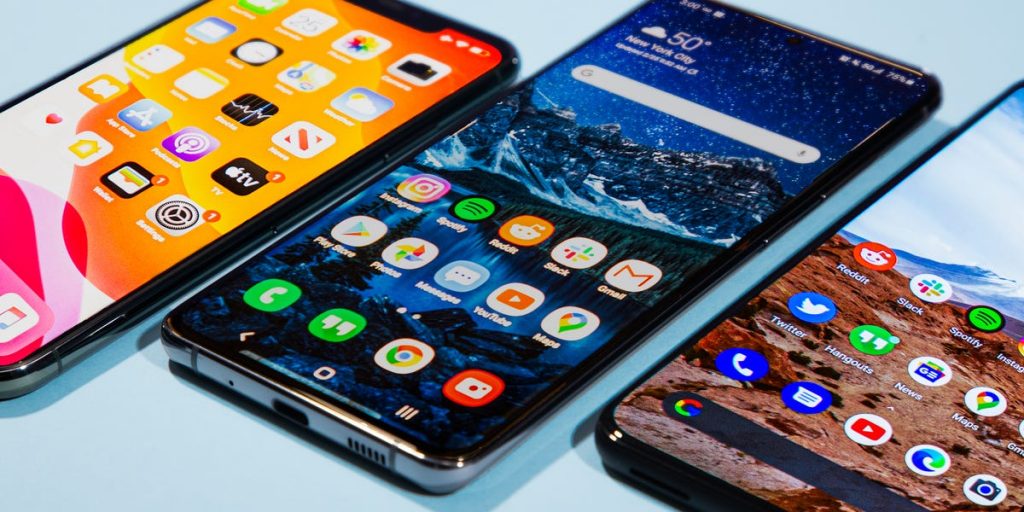 In a tremendous development for the country, Adviser to Prime Minister on Commerce Abdul Razzak Dawood informed a parliamentary panel on Tuesday that the country will start exporting mobile phones from January 2022 onwards, with two Chinese companies to lead the way.

As reported by The Express Tribune, Dawood informed the senate standing committee on commerce – chaired by Senator Zeeshan Khanzada – that Pakistan will initiate the export of mobile phones by January of next year. Two Chinese companies will take the lead in this process.

Interestingly, the Adviser added that Samsung was asked twice to set up a factory in Pakistan and was also offered incentives but it refused. Now, when two Chinese companies have set up their factories, Samsung approached the government for incentives, according to Dawood, and that now the company will have to set up factory on already available incentives.

Notably, the committee also experienced a fair bit of controversy. Senator Kumar and Senator Ahmed Khan walked out of the meeting in protest against absence of Commerce Secretary Sualeh Ahmad Faruqui, who, according to the commerce additional secretary, was in Karachi to discuss important issues related to Expo 2021.

Meanwhile, Director General (Trade Policy) Waqas Azeem told the committee that Pakistan’s exports have been witnessing growth because orders of other countries were diverted to the country due to the prevailing COVID-19 situation.

However, when committee members sought details of orders which were diverted to Pakistan, the DG declined to share the information on the plea that exporters do not share buyers’ information with the ministry because they fear that the information may be leaked to their competitors. 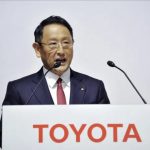