Pakistan-China to revolutionize IT sector 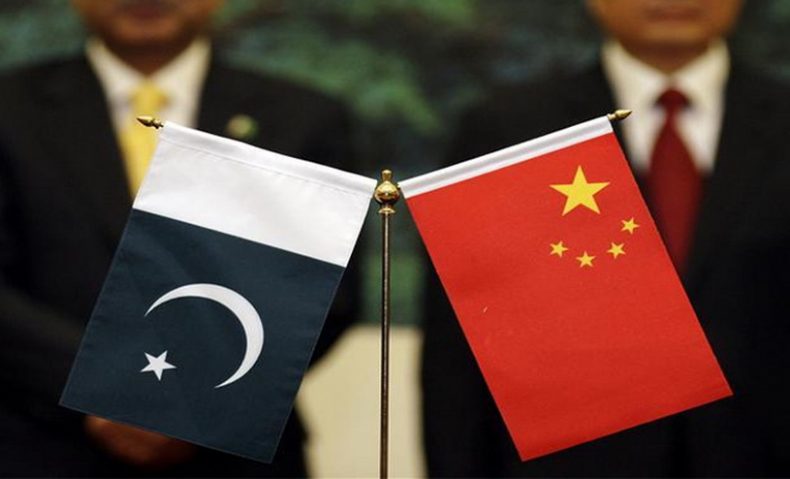 Pak-China Joint Chamber of Commerce and Industry (PCJCCI) is planning on revolutionizing the information technology in collaboration with China under China-Pakistan Economic Corridor (CPEC).

A three-member Chinese delegation from BODA software solutions, Sichuan, China, led by Qiu Ziynn met with PCJCCI President Wang Zihai, in order to strengthen the bilateral ties between two countries in IT sector. The delegation was sent by Chinese Government in order to inform the Chinese stakeholders investing in CPEC about the IT opportunities present in Pakistan. Also, China is interested in outsourcing IT work to Pakistan companies.

Information Technology is the need of the hour. PCJCCI Secretary General M Salahuddin Hanif mentioned Pakistan Government’s efforts in this regard. He informed that the IT and Telecom ministries are collaborating to form ‘e-commerce gateway framework’ to open more opportunities in online commercial ventures. He also said that Pakistan’s mobile gaming and animation industry earns millions per month by developing and exporting mobile applications.

Wang Zihai briefed the delegation about thousands of IT companies working in Pakistan which develop high-end software solutions for some of the largest companies in the world. Also, Pakistan has won many international IT awards.

They discussed that currently, CPEC is focusing on energy and infrastructure development. Now, the both governments will step forward to jointly revolutionize the IT sector by developing an e-corridor for greater connectivity and development.

Established in 2012 under Trade Organization Ordinance 2009, PCJCCI works on the economic integration and mutual benefits by enhancing the bilateral trade between Pakistan and China.

previous
VimpelCom opens its first ever Global Shared Services Center in Pakistan
random
next
Major tech companies refuse to take a part in building a Muslim registry in the US
Copyright © 2018 TechJuice, All Rights Reserved.
Designed & Developed by JuiceBees