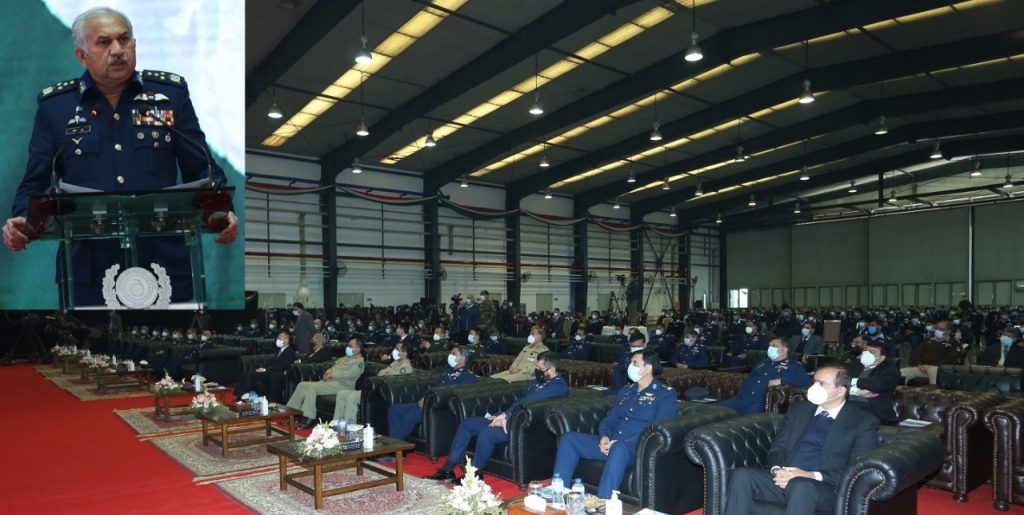 The Pakistan Air Force was also handed over 14 JF-17B (dual-seater) that are meant mainly for the training of pilots. The JF-17 Block III is more advanced than the Block II variant. It includes the KLJ-7A AESA radar which can track 15 targets and engage 4 targets simultaneously along with a helmet-mounted display (HMD) and possibly an internal infrared search and tracking (IRST) system.

The dual-seat JF-17 aircraft are fully mission capable for entire spectrum of combat operations and will boost PAF’s operational readiness besides fulfilling the training needs of PAF.#PrideOfPakJF17 pic.twitter.com/zwNvGFLMcC

Speaking at the ceremony the Air Chief said, “The dual seat version of JF-17B and the production of Block-III marks the achievement of a significant milestone as it will play an important and significant role in geostrategic milieu due to the technology installed in the modern aircraft.”

The Chinese Ambassador, Nong Rong said, “Pakistan has become self-sufficient in developing JF-17 Thunder and an advance fighter aircraft producing country in the world. JF-17 Thunder has finally become the backbone of Pakistan’s defence. Pakistan and China’s close collaboration will bring more success in the future.”

Most experts put this variant of the fighter jet in the 4.5 generation category along with the French Rafale that India has recently acquired. While the Rafales capabilities have not yet been tested in this region, earlier versions of the JF-17 have already been used in an operation by PAF against India.

The JF-17 also has the option to be upgraded indigenously with the help of China if required whereas Rafale cannot be upgraded by the Indian Air Force and would cost significantly more to upgrade. 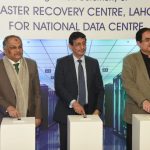