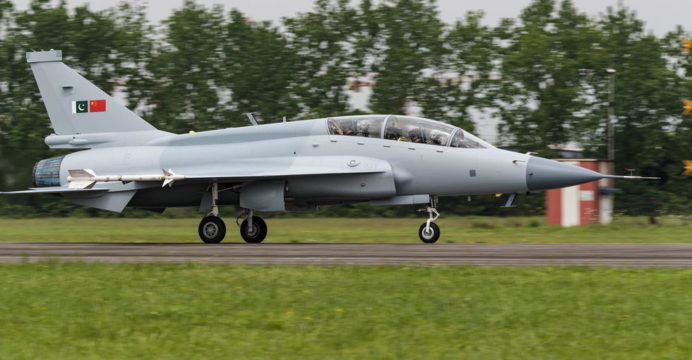 The Pakistan Aeronautical Complex (PAC), Kamra, has delivered 14 dual-seat JF-17 fighter jets to the Pakistani Airforce (PAF) according to sources. The dual-seat variant of the JF-17 is called the JF-17B. It is meant for the training of new pilots.

The JF-17B variant will also allow more pilots to be easily trained for the fighter jet as they can directly train on the JF-17. Previously they were being trained on other aircraft like the F-16 and then had to further train on the JF-17 being cleared for flight. This will allow pilots to train on the JF-17 at a younger age and gain more experience with the aircraft.

The Block-III version of the aircraft is also under production and it boasts modern avionics and increased Beyond Visual Range (BVR) capabilities. This will further cement the position of the fighter jet as the preferred choice as it is locally built and can be modified as required. 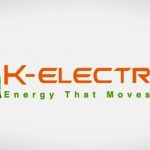