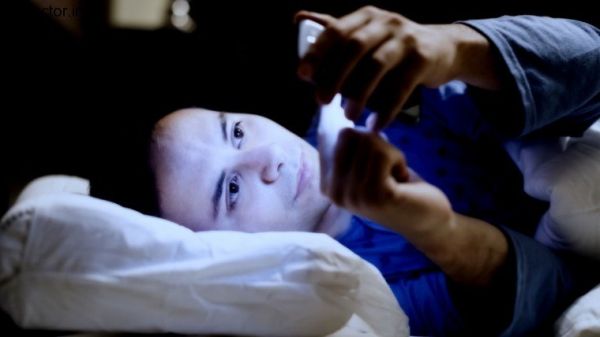 On Wednesday, Pakistan’s Senate Standing Committee on Finance, Income, and Financial Affairs recommended that a ban should be imposed on every kind of night packages offered by cellular companies such as Mobilink, Ufone, Zong, Telenor and, Warid. The committee proposed the ban on night packages which include SMS, calls and internet packages.

The Senate committee met with Farooq Hamid Naek in the chair to consider the ban on night packages and finalize the suggestion for the Finance Bill, 2018. Opposition leader, Senator Siraj-ul-Haq recommended that gross sales tax and sales tax imposed on mobile phones be withdrawn and a ban should be imposed on all kinds of night packages.

However, the committee recommended to send the matter of night packages to Ministry of Information Technology and Pakistan Telecommunication Authority (PTA) but deferred the matter related to advance tax.

Senator Mohammad Ateeq Sheikh mentioned that buyers of Rs 100 cell card needs to be exempted from advance and withholding tax. He mentioned Rs 28 is being deducted from poor people who find themselves utilizing cell playing cards of Rs 100, which is unfair. Committee chairman said that deduction of advance tax on mobile cards is not-understandable and buyers should be exempted from such tax.

Senator Ateeq mentioned that he’s bringing a complete proposal on the matter and it was determined that the matter could be mentioned intimately later.

Do you think night packages should be banned in Pakistan? Let us know in the comment section. 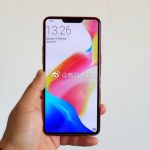