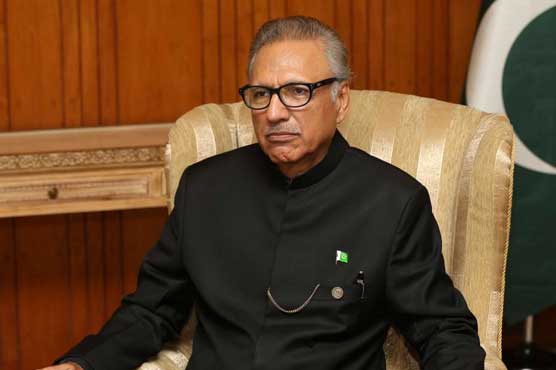 During the signing ceremony of high-speed broadband in districts, Muzaffargarh and Rajanpur the president of Pakistan Arif Alvi said that Pakistan has great potential when it comes to the field of the digital economy and digital academia. He also said that Pakistan needs modes of fast data communication for grasping the technological opportunities coming in the way.

He said: “Pakistan has high prospects in making strides in the digital economy, digital education, and digital finance and is heading in the right direction to cope with the challenges during a current pandemic.”

Going further, he said due to the COVID-19 Pandemic the people have acquired a new pattern towards life which requires digitalization of different fields such as business, education, commercial, and health. The education ministry was also praised by Arif Alvi for being adaptive towards the new mode of teaching during stressful times. He also addressed the tensions faced by the students residing in small towns and northern areas.

The Premier also said that the fields of e-commerce and e-trade could prove a stimulus towards the economy of the country because of fast transactions. The software development solution was also praised by the President as it has better up from the past.

Arif Alvi also stressed the broadband and mobile operating companies to adapt the Right-of-way policies so that the issues linked with the installation of radio towers could be sorted out. Online courses can be of great help for improving the skilled economy of the country according to Alvi.

Speaking to the ceremony Irfan Wahab Khan the CEO of Telenor said: We are committed to empowering the country with enhanced connectivity that creates a positive impact through reducing inequalities and uplifting millions of lives.”