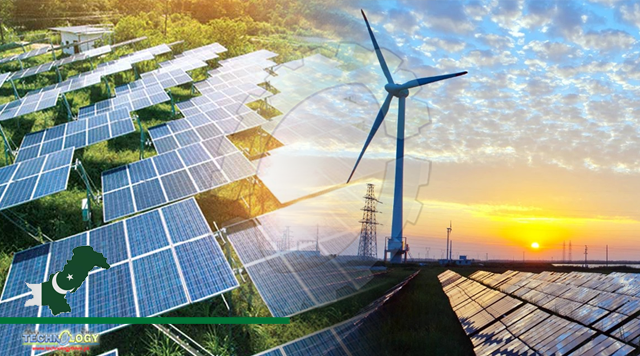 The threats about the usage of non-renewable have been preached enough, and now everyone is starting to take action to save the environment and use renewable energy resources. Pakistan has also begun to take steps towards more effective renewable energy resources instead of expensive petroleum products. The government-appointed committee prepares the new policy, which will pave the way for Pakistan to make a 30pc energy mix from renewable resources.

Pakistan is lagging behind its region’s competitors, and our focus should have shifted from importing petroleum to making renewable energy resources long ago. This is why Pakistan is under a massive debt crisis and cannot meet its energy requirements. If Pakistan focuses on all the means of renewable energy like wind, solar, and biofuels, then Pakistan wouldn’t have to import that much petrol from other countries and start its voyage towards success.

Pakistan adopted the process of making electricity from running water pretty early as Pakistan has many rivers in the Punjab and the Sindh region. But after the early success, the governments have failed to continue the progress. The last government seemed passionate about making new dams on the Indus river named Diamer Basha Dam and Kalabagh Dam, these dams are still in the early stages, and it would take many years for their completion.

In terms of wind and biofuel production, Pakistan has close to no progress. The wind has great potential in Pakistan in South Punjab and the North Sindh region, where many lands are deserts and solar, and Pakistan can create wind energy in massive amounts. Biofuel, on the other hand, is a bit more complex matter, it requires top-notch experimentation, and its cost is high. But many Pakistani students are contributing to biofuel innovation, and hopefully, we can scale the industry to a level that can contribute to national prosperity. 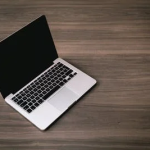