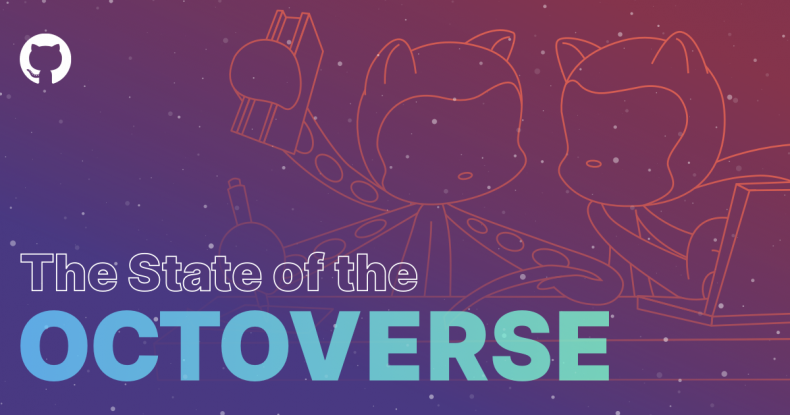 Right around this time every year, GitHub, the world’s leading software development and collaboration platform, releases a report called The State of the Octoverse. The report explains the open source activity that has been taking place on in the world over the past 12 months. The main purpose behind publishing this report is to encourage open source culture and to highlight the importance of contributing to open source projects, especially in developing countries.

This year, Pakistan has been ranked 4th in terms of percentage growth of open source projects on GitHub, year on year. Pakistan’s open source projects have grown a staggering 41% over last year’s number, and this has earned it a place among countries like Greece, and Saudi Arabia which recorded 41% themselves as well. Nigeria leads the rankings with a very impressive 59% followed by Iran and Kenya at 44% and Indonesia at 42%. Furthermore, Pakistan is also among the fastest growing regions by percentage increase in contributors with a 71% increase. This is an amazing feat for Pakistan and is indicative of the flourishing technology culture in the country, for example Airlift’s $12 million series A funding.

The report also included some other important statistics, like fastest growing technologies and top trending open source projects.  Another important statistic given in the report is the popularity of programming languages, which can help budding programmers decide which language they want to master. This year, Python overtook Java to become the second most popular language to be used in open source projects. This might be down to the increasing popularity of machine learning projects, which are mostly built using Python. Meanwhile, JavaScript retains its place in the top spot, which it has kept ever since the report first came out in 2014.