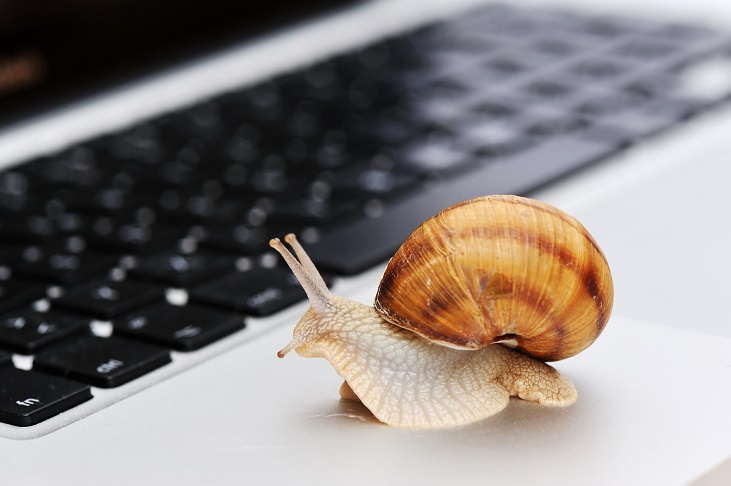 Huawei, a leading smartphone manufacturer, just released their annual Global Connectivity Index. And the numbers are looking bleak for us. Pakistan ranks last in a list comprising of 50 countries.

The Global Connectivity Index (GCI) is considered as a barometer of ICT development in the world. It measures the intensity with which countries are adopting ICT and the state of investments to better the existing technology infrastructure in different countries. Huawei has published the GCI three years in a row now in their efforts to work closely with industries around the world to promote connectivity.

According to the GCI 2016, investing in digital infrastructure correlates to GDP gains because it increases economic efficiency and productivity. The 50 countries assessed by GCI 2016 account for 90 percent of global GDP and 78 percent of the world’s population. The report splits countries into 3 categories: Starters are beginning their digital journey and do not have an infrastructure strong enough to support their GDP. They score between 20 – 34. Adopters experience the greatest GDP gains with a score between 35 – 55. Frontrunners are well-established economies with a more deep interest in Cloud Computing, Big Data and IoT.

The numbers on the list have improved from last year with a 5% increase in average national connectivity. Twelve countries improved their position while four experienced a drop. The top three spots were taken by the USA, Singapore and Sweden. Pakistan currently sits on the last 50th spot lower than Bangladesh (49) and India (44). We were ranked 128/144 in 2015 and 133/148 in 2014. Despite the fact of growing number of 3G/4G connectors, Internet penetration still remains low. This is probably due to the fact that 3G mobile network and 4G spectrum were introduced very late in Pakistan.

However, steps are being taken to change that. Our government and large mobile service providers are understanding the power of Internet connectivity. This is the very subject of the Pakistan 2025 – One Nation, One Vision report which was also adopted by a local teleco in their report on realizing digital Pakistan.

The GCI only proves the very crucial role digital connectivity plays in economic dynamism and its close relation with enhancing a nation’s GDP. To drive further GDP gains, countries need to move up the technology stack by investing in new technologies and ensuring they are adopted by governments, industry, and people. 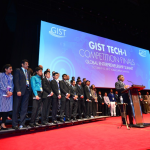 5 Pakistanis make it to semi-finals of entrepreneurship competition GIST