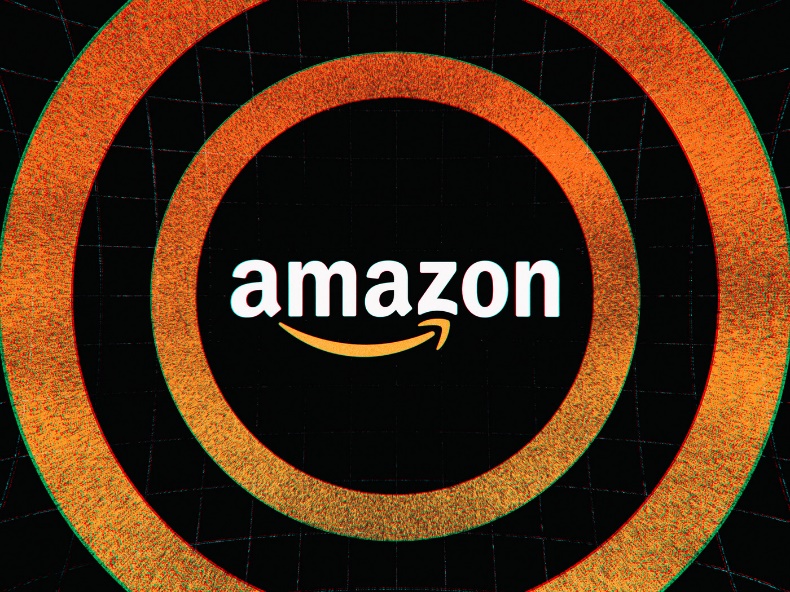 Alas, the biggest e-commerce platform opened its doors for Pakistani merchants last year. Since then, our country is maintaining its spot in the category of new sellers on Amazon and ranks third.

Pakistani sellers now make up 3% of Amazon’s total sales, a US multinational company. This figure allows Pakistan to rank as the third-biggest seller position after the US and China. Therefore, a country like Pakistan that primarily imports goods is an exceptional achievement.

Moreover, they hope to maintain their rank and put in their sincere efforts to capitalize on this golden opportunity to grow. Though Pakistan ranked in 5th position last year, the upward trend seems promising. The thousands of Pakistani sellers are trying to give competition to the sellers worldwide. While US and China top the list, we still have export hubs like India and Canada, which is a remarkable accomplishment.

Thus, Pakistani citizens have understood that with Amazon, they can expand their businesses and rise to fame. In countries like the United States, the United Kingdom and Canada, there is a huge demand for Pakistani products, which is increasing daily.

Undoubtedly, e-commerce plays a significant role in enabling medium and small companies to maximize their profits. Meanwhile, they require maximum profits because the financial burdens of business and operating costs are at their peak.

In May 2021, Amazon added Pakistan to the list of countries allowing sellers to market their products on the global platform. However, the decision to add Pakistan to the sellers’ list came nearly after a year-long conversation between the Ministry of Commerce and Amazon authorities.

Aftermath, thousands of sellers belonging to Pakistan have joined the Amazon selling team. 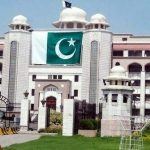