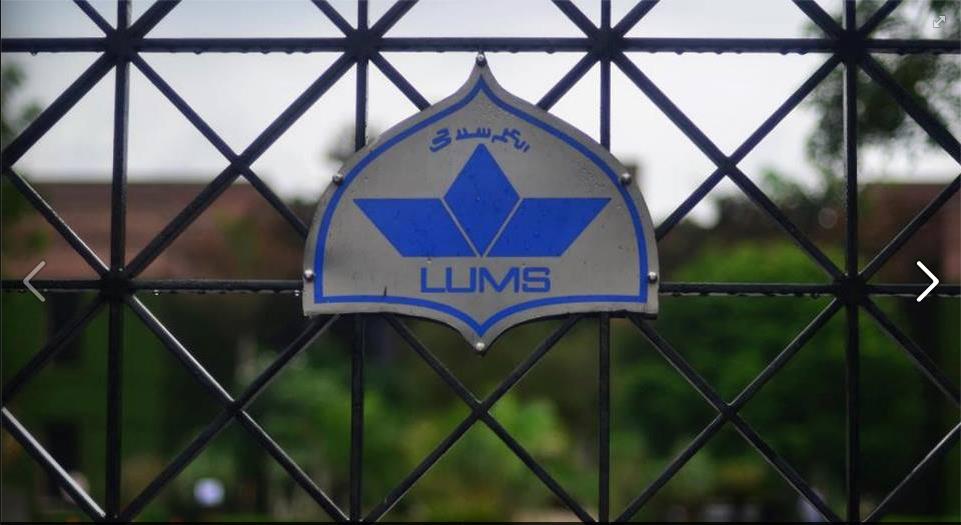 LUMS management can’t seem to catch a break these days. By now, I’m sure you must have noticed the trending topic of yesterday evening, #ShameOnLUMSVC. Before we get to the “why”, allow me to share a bit of context as to “what” this is all about.

The Law & Politics Society at Lahore University of Management Sciences arranged for Mr. Asad Umar to speak to the young minds at LUMS on November 11th. However, citing unapproved posters and a “breach of agreed policy”, the LUMS management cancelled the talk just one day before the scheduled date.

This resulted in an outrage among the student community, who took to Social Media to express their disapproval. On last count, there have been over 32,000 tweets with hashtags #ShameOnLUMSVC and #PakistanLovesAsadUmar, making these the top trending hashtags of the day. It got so out of hand that LUMS had to issue a formal apology to Mr. Asad Umar on Twitter.

LUMS Management had already been in hot waters lately due to a controversial sexual harassment case resulting in the dismissal of a senior staff member. That topic was also debated extensively on Social Media, before major news outlets picked up on it.

And of course, we all know how a certain incident involving a delayed flight has affected the schedules of our politicians. But let’s not stray from the subject here. This is not about right or wrong, an inconvenienced minister, or a cancelled talk (which was held at Lalik Jan Chowk at 8pm the same day instead).

It’s about the distinct culture shift Social Media and Mobile Internet is bringing across Pakistan, and how it’s affecting those in power.

As the now-famous analogy in Social Media community goes, the deer have shotguns now. Authorities can no longer afford to pull rank on any matter whatsoever, and expect to get away unscathed. The public, once docile and helpless against the all-powerful, now have the means to voice their opinions loudly. This makes the job of any management much more complicated.

How does one make a correct but unpopular decision? Or even more importantly, how does one avoid such a situation in the first place?

The answer is simple: understand your audience, and respect the power of free speech. Social Media has enabled everyone to share their opinion at scale, and this can complicate things if your decision is unpopular.

One may debate the merits of inviting a key member from a prominent political party in the middle of their campaign, and expect him to “not” talk about his day job. Even if he himself doesn’t, it’s imperative that the audience will inevitably bring up the proverbial elephant in the room, leaving little room for the speaker to avoid the subject.

was supposed to speak at LUMS tomorrow at the invitation of law and politics society which has been cancelled by the VC this evening !!! — Asad Umar (@Asad_Umar) November 10, 2014

Mr. Asad Umar never got to LUMS. His agenda, however educational it may have been, was bound to be framed as political. The current mess LUMS management is in, is due to poor foresight and lack of understanding of public sentiment.

And the moral in all these incidents is the same:

The deer have shotguns now. 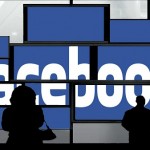