How to Protect Against Workplace Harassment 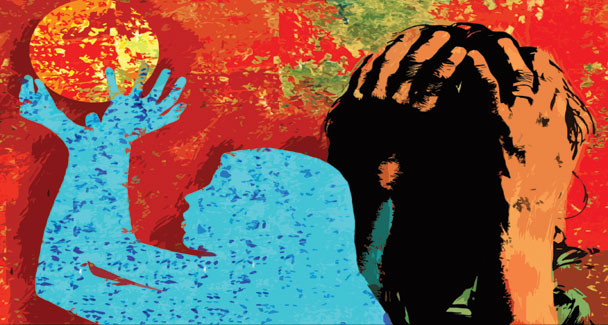 Last month I reported a case, where a recent graduate was subjected to the most inhumane form of harassment at workplace. Many people deny its existence within our society and workplaces; however, it is a sad reality. It’s a menace rooted within our society and can envelope anyone at anytime. So, how can you protect yourself from this evil? What should a victim do in such instances? I have tried to incorporate as much real information as I could on how you can protect yourself from workplace harassment in this one piece. Before I move on to the tips, here are a few myth busters from Huffington Post.

– Are there different types of sexual harassment?
FACT: According to international laws, there are two types:
(1) Quid Pro Quo in which the harasser makes his/her demands for sexual favors a condition of employment or benefits (promotions, salary increases, better working conditions, etc.). Threats of retaliation against the victim are also included in this type of harassment. In more simple terms, castings couch.
(2) Hostile Work Environment, in which unwelcome sexual demands, behavior, comments, jokes, posters and pictures/photos of a sexual nature create “an offensive, hostile, oppressive and intimidating workplace” which “unreasonably interferes with an individual’s work performance.”

– Why do some harassment victims wait years before coming forward with their complaints?
FACT: Many victims do not want to rock the boat for fear it will hurt their career prospects within their company. The harasser may be a powerful person and the victim needs their support or approval for career advancement. Victims may also fear retaliation, blame, or ridicule. Victims sometimes feel guilty or ashamed, even going so far as to blame themselves. There are many reasons why victims do not come forward immediately.

How can you protect yourself from Sexual Harassment at workplace?

– Know your rights
It has been only a few years since the law against harassment was passed in the parliament, and even though it’s not been implemented at full scale, it does exist and you must know what the code states. To read a brief description of it, click here.
– Maintain an adequate image, professional at all times.
In Mark Twain words: “The finest clothing made is a person’s skin, but, of course, society demands something more than this.” This one line contains in itself the roots of biasness at workplace and in society. People should try not to create the temptation for others to ogle at you. Yes, it is a free world; only when you are not a part of it. This campaign picture from Egypt sums it up. 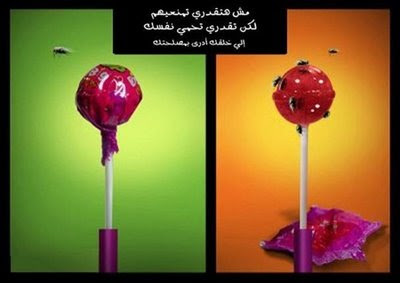 – Be Self-Confident
In most cases, the bullies/harassers relish in attacking those people who are weak and lack confidence in them. You must make your strength your biggest weapon. Strength here signifies brains and brawns. You should never let people exploit your weaknesses and that can only be possible if you stop showing them. This includes no crying in the main hall as well.

– Track Down every detail
I know it is the hardest thing to do, and painful as well. However, if you want the case to be a strong point of consideration, then you must jot down every single detail of the incident. Keep a diary of the incidence as soon as it happens. Gather evidence; write down the date, time, and nature of harassment. Think of it as your only form of proof should your charges proceed to a higher authority.

– Clearly tell the Harasser to Stop
It is important to tell the harasser to stop the offensive behavior, as it lets the harasser know that the behavior is unwelcome. It is a crucial step if you plan to take a more formal action against the harasser, in case the harassment continues after your verbal requests as well. If the harasser ignores your oral requests to stop, or if you are uncomfortable talking to the harasser face to face, write a brief letter/e-mail stating that the behavior offends you and must stop. Be sure to keep a copy and keep someone whom you trust in the loop as well! If you are much concerned about your personal safety and are afraid of confronting the harasser, then you should immediately complain to someone in the higher authority instead. Make a formal complaint to your HR department with all the evidence you have against the offender.

– Stay with People you trust
Whether during lunch hours or at a corporate event, you should always try to be with the group of trusted colleagues. It may not completely fend off harassers advances, but you will at least have witnesses if they make unwelcomed gestures at you. A witness will also be able to validate your claims to a higher authority.
Some more quick steps that you may take:

These are just some of the ways you can protect yourself from being harassed at the workplace. In the limited space available, I added the major chunks of tips. If you people have some more tips and ways on how to protect yourself, then do let us know in the comments section. 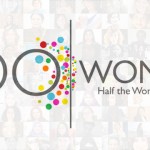