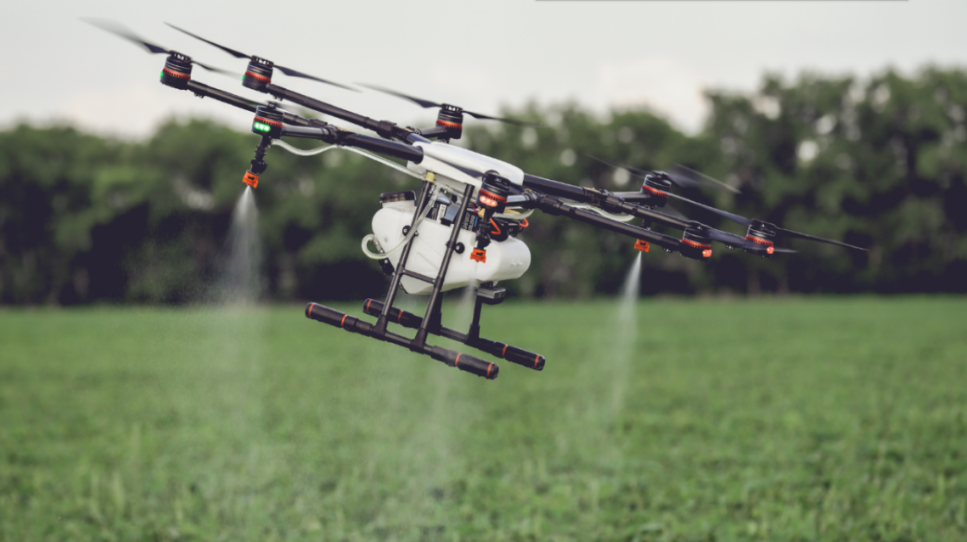 The Science and Technology Minister Fawad Chaudhry said on Tuesday that Pakistan is going to announce the policy formulated for the drones very soon. The policy will come forward after the consultation with different stakeholders.

While talking to a private news channel, the renowned news anchor of Pakistan Hamid Mir said “there was a ban on the use of drones in Pakistan. I have now talked to Prime Minister Imran Khan and defense officials in this regard and a national policy on this would be announced soon.”

He further said: “Initially drones were used for defense purpose but now they are very important monitoring tools for police and agriculture sector.”

When talked about the use of drones against locusts, Hamid told that a private company has developed a drone that would efficiently deal with the locust crisis in the country. The drones will soon be handed over to the National Locust Control Center.

On the other hand, National Radio Telecommunication is also developing smart drones for tackling the locust field attack in the country. According to Fawad the drones spray pesticides only on the affected plant only thus saving the cost of spraying the whole field.

Earlier this week Fawad Chaudhry tweeted regarding the drones which read that the drones have the capability of spraying 16 liters of pesticides under 18 minutes. There are sensors installed in the drones which can sense the infected area in the field that needs to be treated with the pesticide.

Pakistan is going strong with its ‘made in Pakistan’ initiative. According to this motive, Pakistan is all geared up to produce complex electromagnetic machinery for the country and also for the export. The country has already started producing Ventilators and drones; pretty soon other projects will also recruit under the umbrella of this initiative. 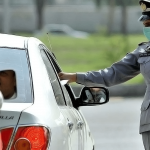