Pakistan to get its first ever 20 Tbps submarine cable network 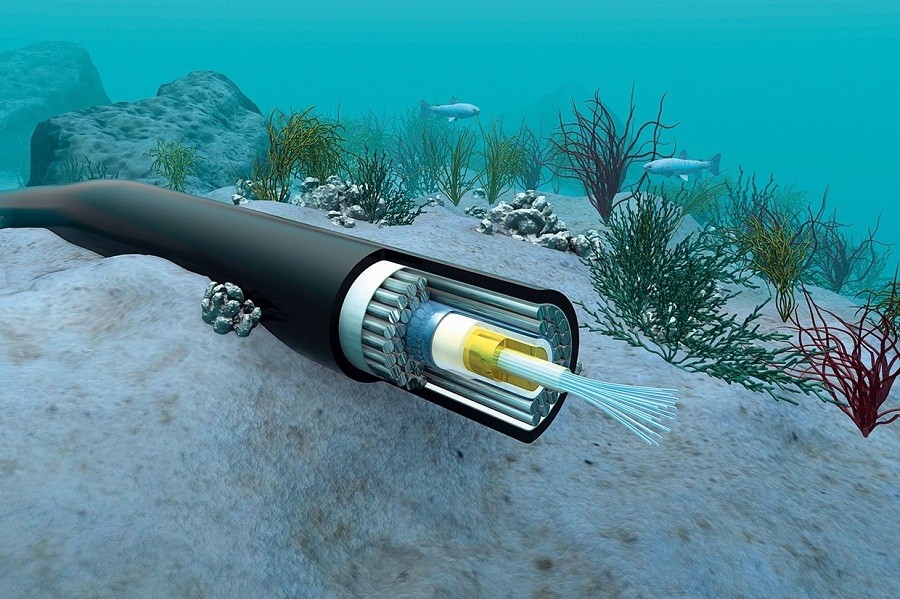 Omantel and Multinet Pakistan, a telecommunications company, announced recently that they are working on a 20 Tbps submarine cable network for connecting Pakistan with Oman. The network will be initially connecting Karachi with Barka. The cable network has been named Silk Route Gateway 1 (or SRG1 in short).

This underwater cable network is planned to be over 900 kilometers long with a dual-fiber system, each with a capacity of 10 Tbps. According to Multinet Pakistan, the project has a budget of $24 million and is expected to be completed within 1.5 years (18 months). Multinet and Omantel, collectively, have signed Xtera, a Turk company, for the development and maintenance of the submarine cable network.

When this project is completed, Pakistan will get approximately 200 Gbps of additional bandwidth. This bandwidth capacity may even be increased to 20 Tbps as the cable network develops in the future. This collaborative step by Multinet and Omantel is expected to reduce the monopoly of PTCL and TW1 in international bandwidth in Pakistan.

It is also expected that this move will also reduce internet bandwidth prices in Pakistan for telecom companies and internet service providers by over 60% with the bandwidth rate expected to decrease from $3000 to $1200 per STM1. 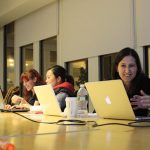