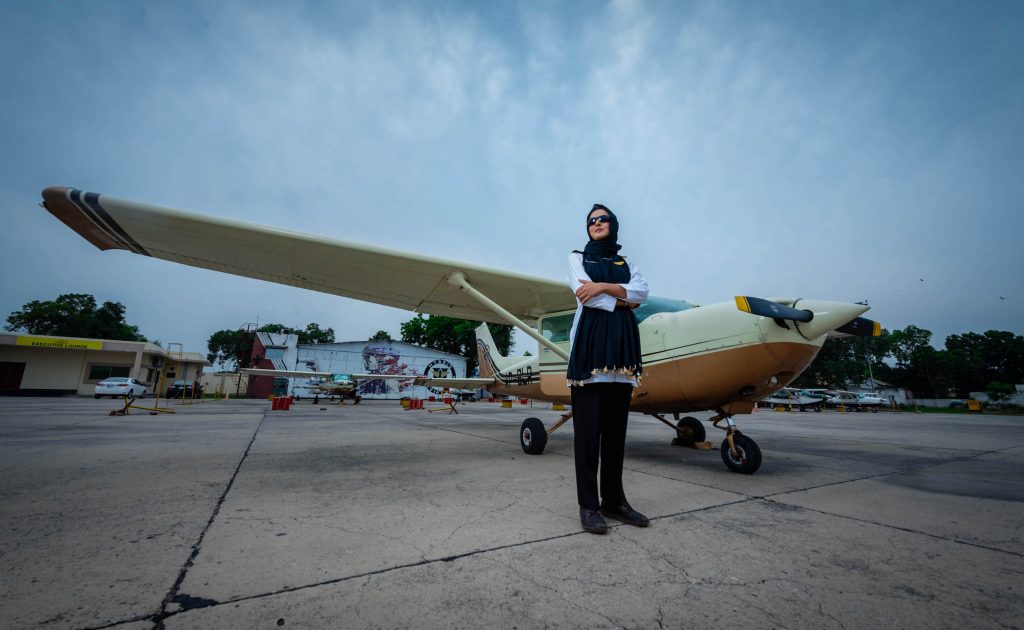 With each passing day, our fellow Pakistani brothers and sisters impress and amaze us by working towards the impossible and making us, as a nation, proud. Dr Sarah Qureshi has been doing the exact same thing.

Dr Sarah Qureshi has been developing the world’s first contrail-free aircraft engine. These kinds of engines, when made common, will reduce aviation-induced global warming by a significant amount and will make air travel environmentally friendly.

Airplane emissions are one of the biggest contributors towards one of the most crippling problems of this century: Climate Change. Dr Qureshi, along with her team at Aero Engine Craft, aims to tackle this problem and reduce the impact of airplane engines on climate change by developing contrail-free engines.

Dr Qureshi describes contrails as the white, thin streaks of clouds left in the sky as a result of an airplane flying by- contrails is short for condensation trails. Hot water, a by-product of combustion in the engines is released into the atmosphere which freezes instantly due to the extremely cold conditions at that altitude. These contrails clouds contribute towards trapping heat inside the earth’s atmosphere, thus causing global warming.

According to Dr Qureshi, their invention is essentially a turbomachinery that can be fitted onto the engine of an aircraft. This device will separate out the water vapour from the other by-products of combustion and store them onboard, only to be released before landing.

In an interview with Gulf News, Dr Qureshi mentions that, if done correctly and sustained as a development, “Pakistan would become one of the very few countries in the world that develops aircraft engines,” and Pakistan would also be, “offering the world a solution to problem of climate change.” As a result, Pakistan will be helping, not only itself and other countries, but the whole world in working towards the Sustainable Development Goals (SDG) set by the United Nations.

“The government should encourage public-private partnerships to efficiently and optimally use the resources and expertise that already exists.” 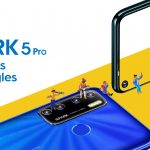