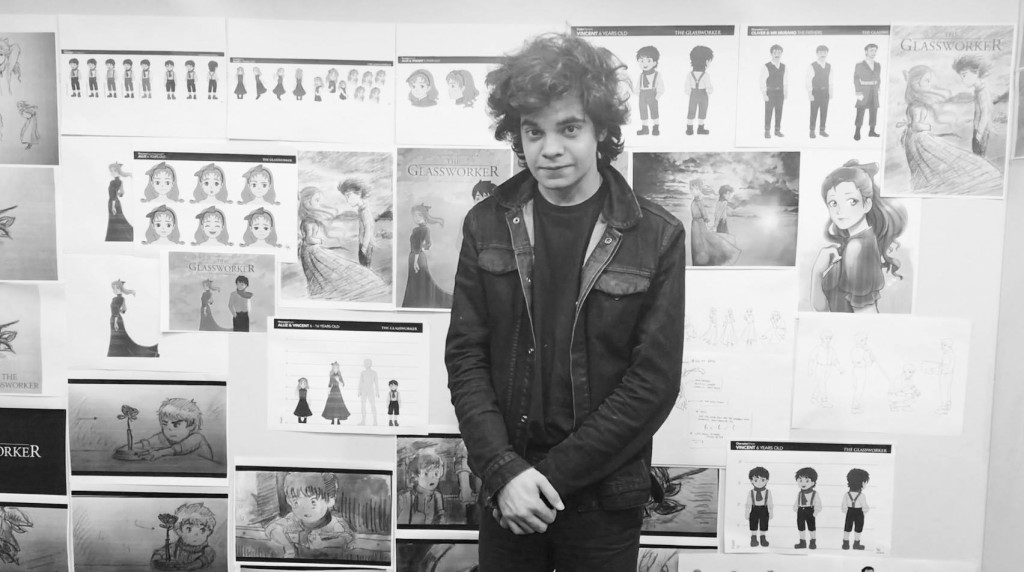 The 25-year old Pakistani-born artist has been picked by Apple to show off his skills as an animator and a drawer at an Apple Store event.

Born in Karachi, Usman Riaz is a multi-talented artist, guitarist and a senior TEDGlobal follow. Known for his incredible performance in a TED Talk titled “Usman Riaz + Preston Reed: A young guitarist meets his hero” back in 2012, many Pakistanis would better know him as the guy who was also featured on Coke Studio Season 7, dazzling music fans with his splendid performance. For many, it might come as a surprise but his incredible ability as a guitarist is not the only thing he excels at; Usman is also a really good drawer and animator, and is working on his own short animated film called “The Glassworker”.

Here is a short animation preview of the film,

Mano Animation Studios comprises of a small team of incredibly talented artists in Pakistan who are making 'The Glassworker' come to life.Pakistan has no hand drawn animation industry. But with this film and our studio, we hope to lay the foundation for artists to come and work on beautiful works of art that they can be proud of. Mano Animation Studios means that we can support new work, and seed opportunities to support a new generation of exceptional artists in Pakistan, and beyond.

With the help of an iPad Pro and a really famous drawing app “Paper”, Usman Riaz is working on this hand-drawn animation film along with a small team of talented artists in Pakistan under the name of “Mano Animation Studios”. Somehow, Apple got wind of his work and impressed by his talent as a digital artist, they have arranged an Apple Store Event in Boston to let him share some of the work that’s enchanted audiences around the world. Along with that, Usman will also share some more details about “The Glassworker” and his experience as he worked on it using an iPad.

The event titled “iPad Drawing with Paper by FiftyThree: Featuring Usman Riaz” is scheduled on Friday, February 5, 2016, 6:30 p.m, at Apple Store, Boylston Street, 815 Boylston Street, Boston, Massachusetts, U.S. Apple has also managed to bring in Rachel Romano, a member of FiftyThree, the company responsible for creating the app “Paper”. He will be sharing some tips for making the most of the app that allows artists to create in a whole new way.

If you want to attend the event, you can head over to the following link and Sign-in to RSVP. 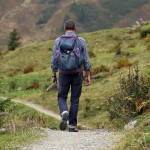 A Windows User’s First Time With A Mac