Pakistani engineers now will be equivalent to International professionals, PEC 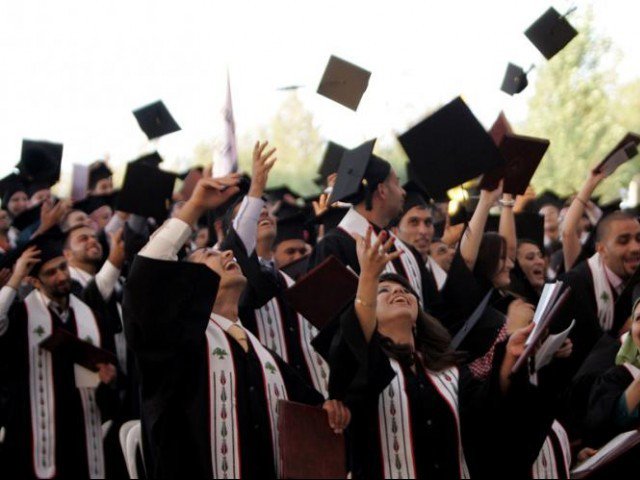 It is important to mention that only Pakistani engineers have attained this status in the international market.

“It was the most difficult target which I gave to myself and my team. Alhamdulillah, the dream came true because of your prayers. Be united to achieve other bigger targets for Engineers.”

By winning the title of “International Professional Engineer”, Pakistani engineers can benefit from these incentives:

It is a big step forward that Pakistani engineers will now be recognized at international level and can enjoy the job opportunities globally. 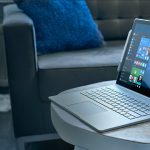