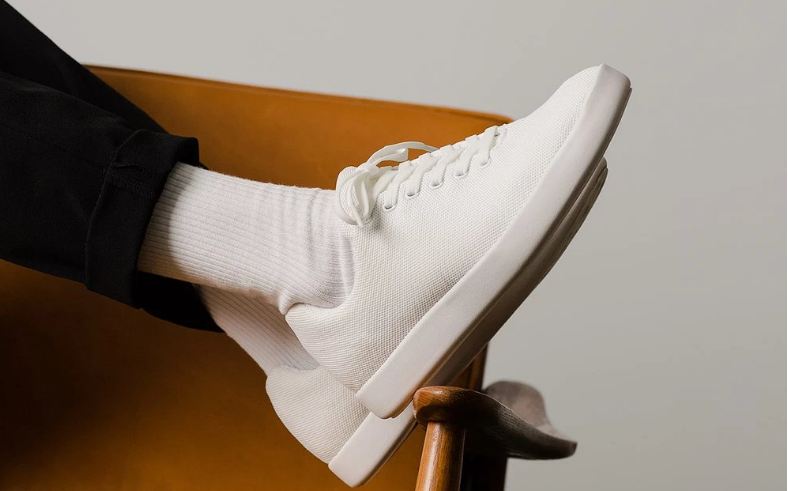 Atoms, the creators of the world’s first shoe to come in quarter sizes, has announced an $8.1 million Series A fundraising round. This brings Atoms total investment to $8.6M after it raised $560,000 from Aatif Awan, ex-VP of Growth at LinkedIn, in seed funding.

After building a waitlist of more than 39,000 people, Atoms, which was founded by Sidra Qasim and Waqas Ali, launched to the public on June 2019. Vogue called them, “the most thoughtfully designed sneakers ever,” and Esquire said, “your secret-weapon sneakers may have just arrived.” Ali shares his experience of building Atoms,

“When we started Atoms, our goal was to make shoes that people would want to wear every day. The positive feedback we’ve heard so far has been overwhelming. That shows that we’re on the right track, and we’re just getting started.”

The unisex Atoms Model 000 was designed to be the ideal everyday shoe. Atoms come in quarter sizes and allow customers to select a different size for their left and right feet so they can find the perfect fit. The proprietary cushioning has a high comfort level, and the innovative stretch laces never come untied. An antimicrobial copper lining also prevents odor.

“We design our shoes to work with the way people live their lives,” says Qasim. “Atoms have a simple design, yet every detail is thoughtfully considered. The result is a shoe that is incredibly comfortable and allows each customer to express their personal style.”

“The thing that I love about Atoms is that it isn’t just a different look, it’s a different feel. When I put on a pair for the first time, it was a totally unique experience,” Ohanian said. “Atoms are more comfortable by an order of magnitude than any other shoe I’ve tried, and they quickly became the go-to shoe in my rotation whenever I was stepping out. That wouldn’t mean anything if the shoes didn’t look great. Luckily, that’s not a problem, I wear my Atoms all the time and even my fashion designer wife is a fan.”

With the investment, Atoms plans to increase its growth and marketing initiatives and develop unique retail concepts. After launching in Ali and Qasim’s basement, Atoms relocated to a new headquarters in the Brooklyn Navy Yard with a team that brings experience from Amazon, Twitter, Quip, and Stadium Goods.

“The pinnacle of great design is usually found in the most every day of things,” said Tan. “Atoms is no exception. The founders have been so thoughtful about every aspect of this shoe, and it becomes obvious the second you slip them on. We’re proud to be investors with this world-class team.”

With Atoms, Ali and Qasim build upon their experience of running Markhor, a luxury shoe startup that became the first Pakistani company to make it to Y Combinator. Realizing that the footwear industry is experiencing little to no innovation, they decided to build a supply chain of companies for the design and manufacturing of shoes that are high on comfort and minimal in design. 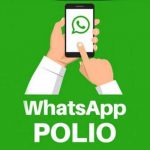