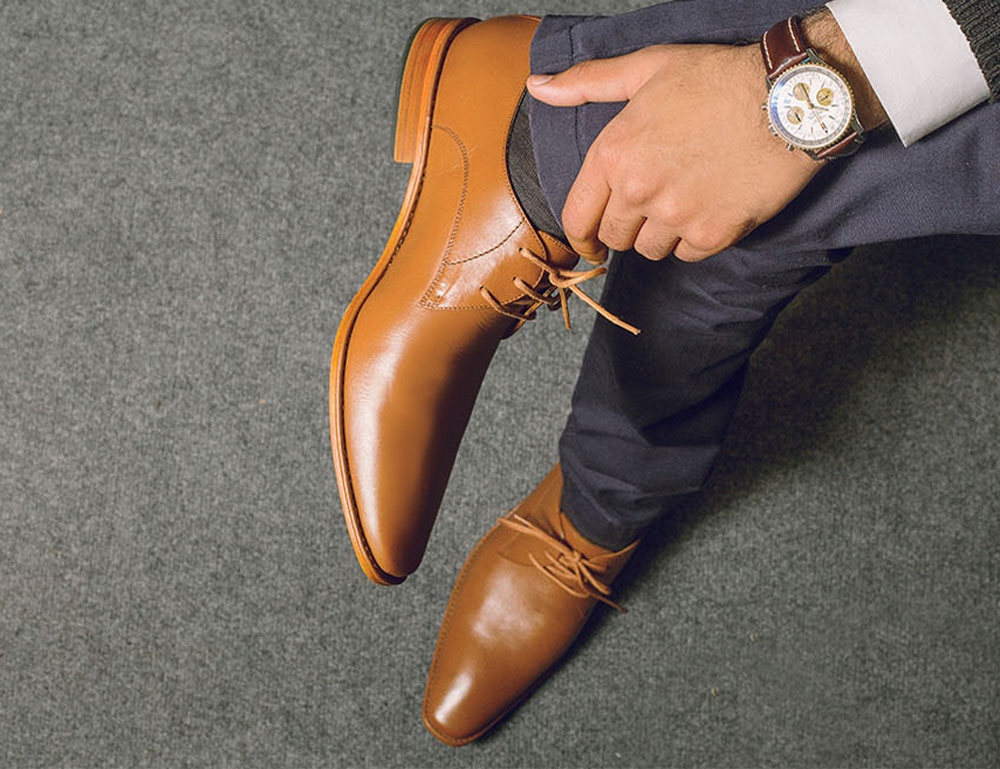 Markhor, a Pakistani fashion startup making high-quality artisanal shoes, has today officially announced their enrollment at YCombinator Program. It is dubbed as the most coveted program for the budding digital entrepreneurs throughout the world with thousands of applicants trying every year to get enrolled for a period of 3-months. Due to high competitiveness, there are chunks of investors keeping an eye on the graduating startups to invest and help these businesses grow.

Markhor is the first Pakistani startup ever to get enrolled in this opportunity. The startup has recently been making waves owing to different updates coming out from their end but most notably, their recent Kickstarter campaign raised $107,286 USD with 508 backers from different parts of the world. It was also one of the major win for the startup which totally changed the dynamics for them.

While talking to TechJuice, Sidra Qasim, co-founder of Markhor said, “YCombinator was an excellent opportunity to learn, grow and set our footings in the US market. We are already getting more than 80% of the buyers from here, so it was inevitable to get closer to our buyers. ”

She added, “Y Combinator has an excellent network of advisors, mentors, and investors. At this moment, when the startup is profitable with major focus on growth, we wanted to be in the network of like-minded people.”

Moving forward, the startup is planning to launch their next Kickstarter campaign for a new line of ladies shoes. Over the years, Kickstarter has become a notable platform for introducing new products. A massive number of upcoming startups are using this platform to introduce their products to potential buyers – Markhor feels the same about the platform. The startup will use it to introduce their new lineup of shoes to the community in the following month.

Talking about their future plans, Sidra mentioned, “Right after the program, we are looking forward to open our offices in US with marketing and engineering team, while we will have production office at Lahore.”

Both of the co-founders are feeling very positive about the YC’s demo day to be held later next week. Although profitable, the startup is eyeing the demo day to see how things unfold for them and their startup. Over the course of the next few years, the startup is aiming to become a 10 Billion Dollar company. 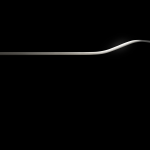 Samsung Galaxy Unpacked 2015: What To Expect