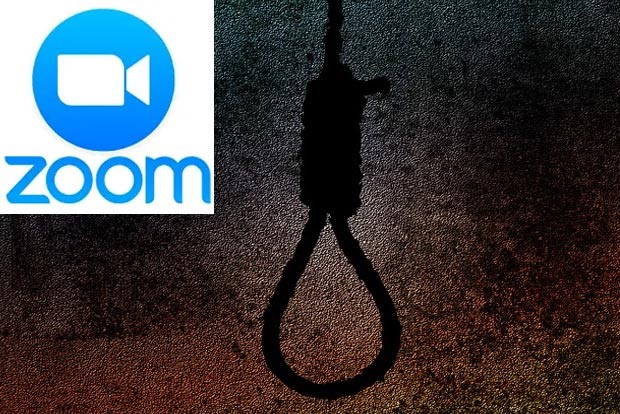 Thirteen members of a trafficking ring, including three Iranians and a Pakistani, learned via video call on Zoom that they would be shot for smuggling 400 kilograms of methamphetamine into Indonesia. This is just one among a plethora of cases in which the Southeast Asian nation has relied on virtual court hearings to sentence prisoners to death.

As reported by Gulf News, Indonesia turned to virtual court hearings as Covid-19 restrictions shut down most in-person trials, including murder and drug trafficking cases, which can carry the death penalty.

Since early last year, almost 100 inmates have been condemned to die in Indonesia by judges they could only see on a television monitor, according to Amnesty International.

The Muslim-majority nation has some of the world’s toughest drug laws and both Indonesian and foreign traffickers have been executed, including the masterminds of Australia’s Bali Nine heroin gang.

“The death penalty has always been a cruel punishment. But this online trend adds to the injustice and inhumanity,” he added.

Indonesia has pressed on with the virtual hearings even as the number of executions and death sentences dropped globally last year, with Covid-19 disrupting many criminal proceedings, Amnesty said in its annual capital punishment report this week.

“Virtual platforms… can expose the defendant to significant violations of their fair trial rights and impinge on the quality of the defence,” NGO Harm Reduction International said in a recent report on the death penalty for drug offenses. 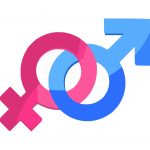