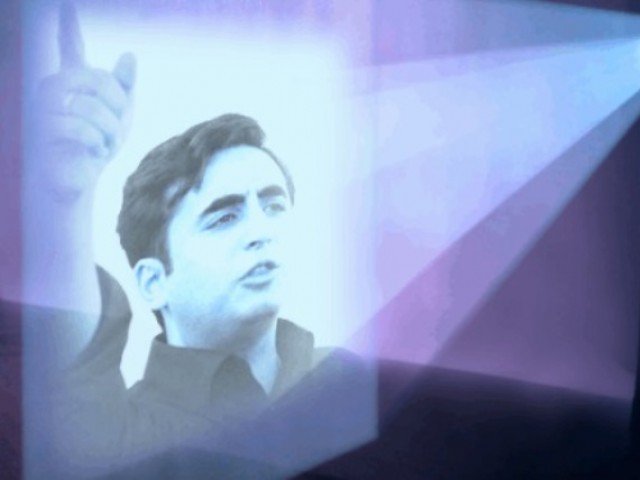 Chairman of Pakistan Peoples Party (PPP), Bilawal Bhutto Zardari will address his workers using hologram technology, in 30 places where he can’t go in person on November 30.

This technology will enable workers to have a feeling as if their leader is present among them. Holograms have earlier been seen in conceptual forms in Hollywood movies, while few startups and apps are researching on this technology.

As for now, the famed Pakistani politician, Bilawal will experience this new technology on coming Sunday. He will be addressing the party workers simultaneously in 30 towns and cities. His special message will be delivered on the occasion of party’s foundation day which is being observed on November 30, all across the country.

A meeting was held at Bilawal House Lahore, chaired by Bilawal and accompanied by other party leaders to discuss the arrangements of their 50 years celebration of foundation’s day. The meeting decided that Bilawal would make use of this 3D hologram technology during the upcoming election campaign as he would be able to address public rallies in cities where he won’t be able to go personally.

While speaking to the meeting’s participants, Bilawal claims to be giving importance to workers over leaders saying,

“I don’t care about the electables; party workers and ideology are my real strength. PPP had neither done the politics of electables before nor it intended to do it in future”.

PPP leader Ali Qasim Gillani affirms that the party is also planning to arrange meetings with media persons in Lahore, Karachi, Islamabad and other cities of the country for a presentation of its hologram technology.

This is the first case in Pakistan where a politician is relying on such upgraded technology. However, the government has taken some initiatives to boost the way towards digitalization of Pakistan, by establishing technology and innovation support centers. 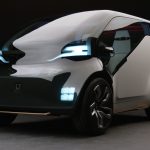 Honda’s upcoming connected cars will use 5G to communicate