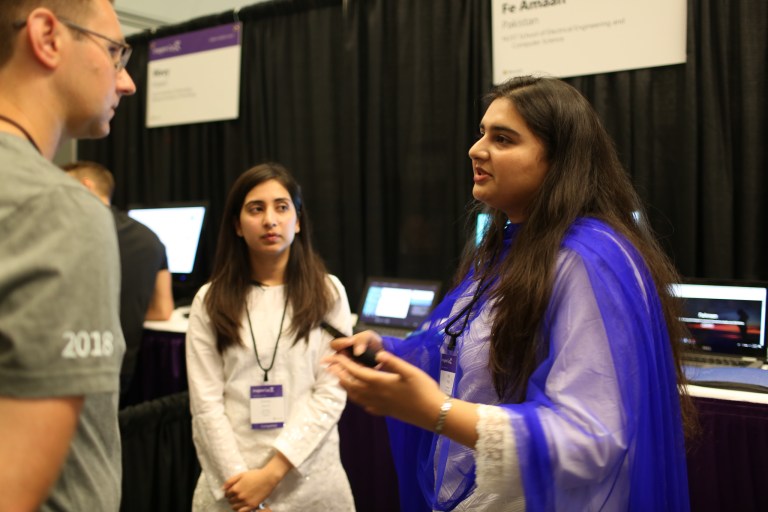 A Pakistani startup Fe Amaan has reached the semi-finals for the Microsoft’s Imagine Cup start-up contest.

The startup aims to provide a safe solution to pregnant women to prevent miscarriages with the help of data analytics using a wearable fetal health monitoring system. Fe Amaan has also been selected among six teams in the category of Artificial Intelligence.

The wearable kit consists of a belt and a mobile application which can tell the health condition of a mother based on collected data through an Azure cloud platform. The wearable is developed by three final year computer science students of the National University of Sciences and Technology (NUST). An Internet of Things (IoT) model equipped with sensors connected to a handheld application and integrated with Azure databases.

The team explained “Fe Amaan provides remote and automated analysis of fetal health on a regular basis without harm to the mother or fetus. When there are anomalies in heart rates or movement patterns, the system generates alerts, enabling timely precautionary measure. Our aim is that this assistive technology will help reduce the chances of having intrauterine deaths and stillbirths all over Pakistan.”

When asked about how women will use the device as they lack proper education, the team responded they were aware of that and planned to make doctors, health-care workers, and other stakeholders part of the team.

Areeba said, “Pakistan has one of the highest childbirth fatalities. Particularly, women in rural Pakistan suffer the most as they lose their baby most often along with their own life just because they lack timely health care.”

The winning team will also win an opportunity of a one-on-one mentoring session with Microsoft CEO Satya Nadella. 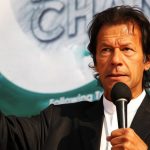 How Imran Khan fared on social media during Elections 2018