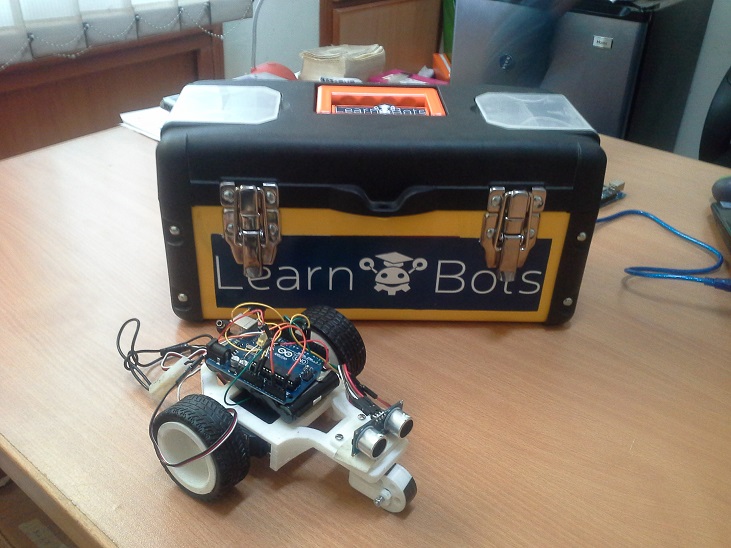 Robotics and 3D printing have huge potential for solving many local problems at low cost, yet these technologies are not common in Pakistan. Although a few techies from Karachi have introduced 3D printing, it is still not widely spread across the country. On the other hand, the word ‘robotics’ has been constrained to university level competitions or engineering courses only and it means nothing more than that.

Meet LearnObots, a startup from Islamabad combines robotics and 3D printing to give children joy of learning while playing with the 3D printed robotic kits. These robotic kit consists of 3D printed body parts, screws, sensors, circuits and a drag-and-drop programming software to help children not only build line-following and obstacle avoidance robots but also learn programming basics. 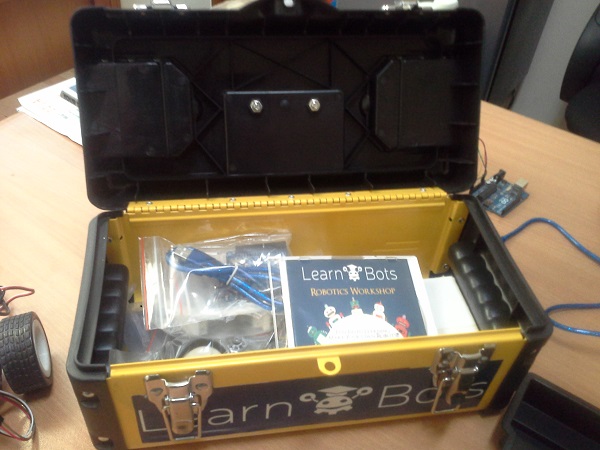 LearnObots came into existence last June when CEO Faisal Laghari discussed with co-founder Shamyl Bin Mansoor about a potential startup idea. Shamyl, at the time, was leading a research group, SMART Lab at NUST and had taught programming courses to students from different backgrounds such as Civil Engineers and Bio-Sciences students. His teaching experience with both tech-savvy students and first-time-computer users led him into suggesting this idea which could help children learn programming even before entering the university.

Both Faisal and Shamyl felt that there were no real educational toys available for children in the local market. Lego Mindstorms was an option but that was too expensive to be accessible for everyone. With Faisal’s business development experience from three previous startups including Meri Taleem and Shamyl’s research interest in educational robots, LearnObots had the right team in place to get a good start.

The bootstrapped startup organized its first workshop at a local school. The attendees were enough to help return the total investment on the workshop which made founders realize an untapped need in the educational system. After that, they conducted several workshops in different schools from Islamabad/Rawalpindi area before bringing the startup to SMART Lab at NUST. They have manufactured about 20 robotic kits and they have already sold three of them. Initially, the parts were 3D printed through a collaboration with Karachi based 3D printing service; later on, a 3D printer was imported from abroad. 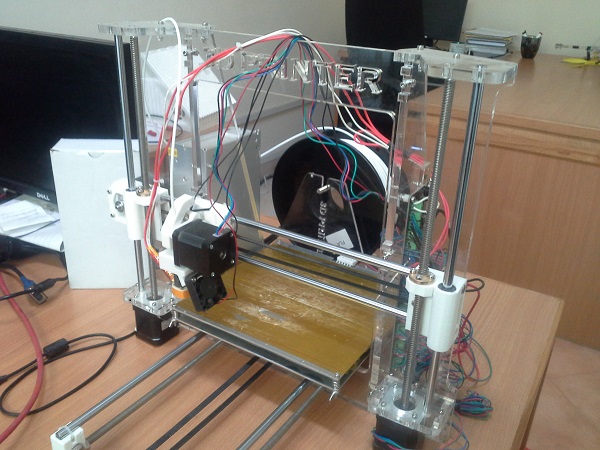 Apart from using robotic kits, kids were also taught electronics through solar projects and snap circuits in the workshops. The solar project involved both arts and electronics since children would assemble circuits to power at least one light and one fan in each room of a cardboard made house. Additionally, the children were taught 3D modeling where they 3D printed a model made by them on a 3D modelling software.

The startup aims to design more curriculum based workshops in future through partnerships at local schools and colleges. They are also in the process of creating Maker Space, a place where all the technologies will be made available to learn and build stuff.

The take away message for young entrepreneurs here is that problem solving startups can exist if you have the right team members and the right idea. Most of the startup ideas can be found from research labs at educational institutions since these labs work on latest technological developments. Even if your institute does not have extensive research facilities, talk to professors in research labs from other institutions, set-up meetings and you may find your startup idea.

You can buy your own LearnObot Kit from here. 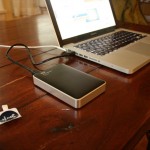