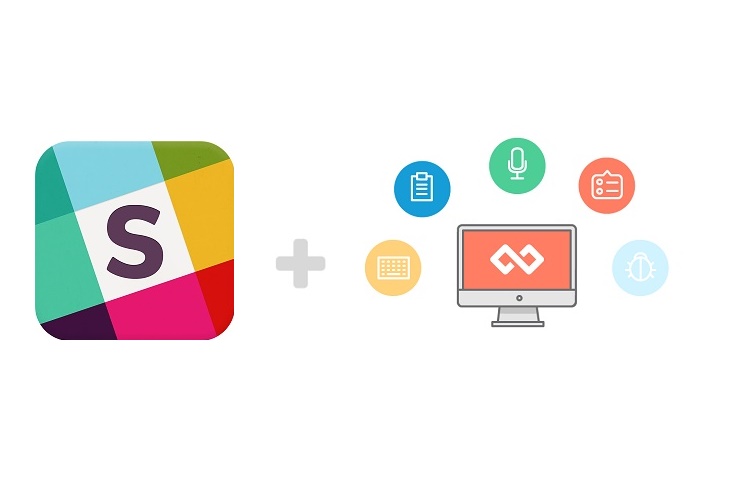 Startup Screenhero, a brainchild of Pakistani Entrepreneur Jahanzeb Sherwani and a Y-Combinator alumni, has joined a team communication platform – Slack. Screenhero will provide Slack its unique voice, video and screen sharing functionalities, not to mention its ever growing user base. The acquisition will be completed in a few months, gradually shifting the startup’s employees, functionality and users over to Slack.

Slack and Screenhero joined forces to bring a better team collaboration tool to the market. All the Screenhero’s features will be migrated to Slack over the next months during which both startup customers will be able to use Screenhero for free. Also, there will be no new signups for Screenhero during the integration.

Stewart Butterfield, co-founder and CEO of Slack, was impressed with the powerful screen-sharing features of Screenhero including minimum time lag and high voice quality. Butterfield told TechCrunch that they made an acquisition offer last year but Jahanzeb turned him down preferring instead to integrate with Slack. It seemed a natural fit to grow Screenhero into a bigger platform and appeal to more users along with current big customers such as SendGrid, New Relic, GitHub, Living Social and Automattic. He also added that Slack will be enhancing the Screenhero’s technology with video-based conversations in near future.

On the other hand, Slack will get huge benefits with the integration as well. Slack was originally taken as a way for distant developers and others to communicate and collaborate with each other but it was a hit with different kinds of users. Bringing Screenhero into the play, Slack can market its platform to multiple businesses offering voice and screen support to power online help desks for them. 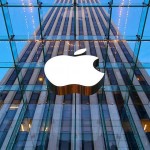