Pakistan’s economy is coming back on track: SBP 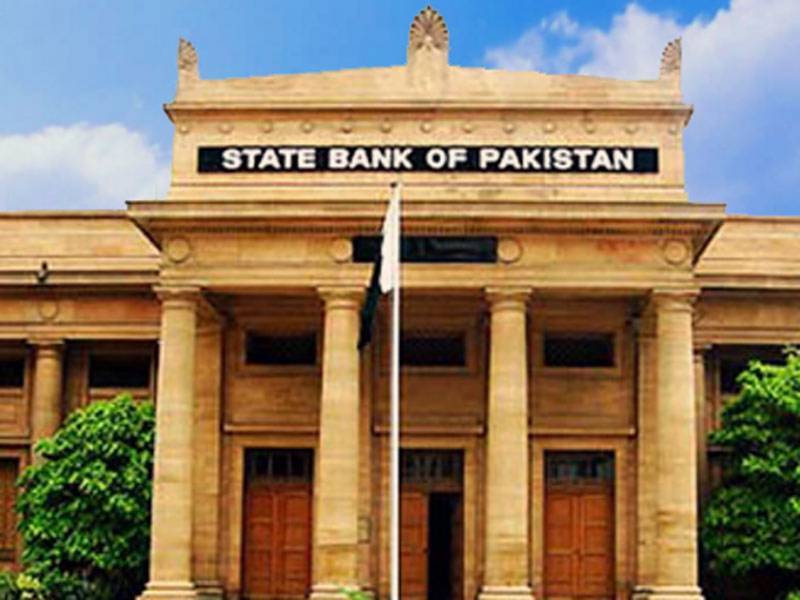 According to a report issued by the State Bank of Pakistan (SBP), Pakistan’s economy started to regain its pre-COVID trajectory during the first quarter (Q1) of the Fiscal Year 2020-21 (FY21). The recovery has been attributed to the timely decisions taken by the Pakistani government and the support measures initiated by SBP.

The increase in economic activities in the agriculture and industrial sector has lead to the upward trajectory of the economy bringing it in line with the trajectory pre-COVID. The report noted that large-scale manufacturing (LSM) gained traction, demand indicators recorded encouraging growth, and all major Kharif crops, except cotton, exceeded their respective production targets. The services sector also showed promising stats.

Within LSM, the growth in the cement and food processing sectors stood out during Q1 FY21 along with the automobile sector. The report states, “There was a corresponding uptick in demand indicators such as cement dispatches (which reached an all-time high), POL and car sales, power generation, consumer financing, and fastmoving consumer goods (FMCG) sales.”

The current account also posted a surplus, largely due to the increased worker’s remittances and a lack of imports to the country, after 21 quarters. The continued policy measures under the Pakistan Remittance Initiative (PRI) paved the way for the increase in workers’ remittances through formal channels. This also led to the improvement in the Foreign Exchange reserves of the country that stood at $19.4 billion at the end of September 2020. 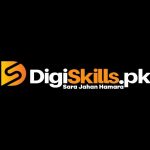