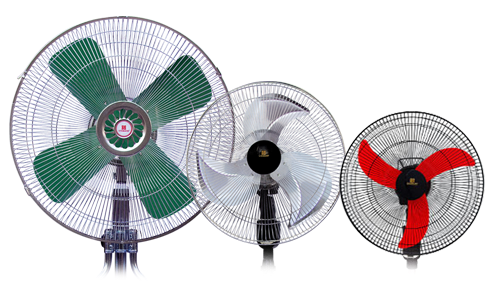 Electric Fans exports during the initial ten months of the financial year 2020-21 grew by 41.47 percent when contrasted with the exports of the corresponding time of the last year.

During the period from July-April 20-21, Electric Fans worth US$ 25,462 thousand were exported when contrasted with the fares of US$ 17,998 thousand in a similar time of last year.

As indicated by the data released by the Pakistan Bureau of Statistics, the exports of Engineering goods increased by 23.58 percent, worth US$ 182,194 thousand exported when contrasted with worth US$ 147,430 thousand in the same period of last year.

Other electrical machinery exports increased by 26.84 percent, worth US$ 35,036 thousand were additionally sent out in the current financial when contrasted with exports of US$ 27,623 thousand in the same period of last year.

The Adviser to Prime Minister of Pakistan for Commerce and Investment, Abdul Razzaq Dawood, announced the achievement on his Twitter handle and expressed delight.

MoC is pleased to announce is that Electric Fans exports during the first ten months of the fiscal year 2020-21 grew by 41.47 % as compared to the exports of the corresponding period of last year.

Overall, Pakistan’s exports have risen by 14%, while imports crossed the $50bn mark in 11 months.

Read More: Pakistan all set to cross the $2 billion mark with an unprecedented rise in IT exports 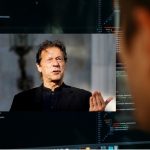