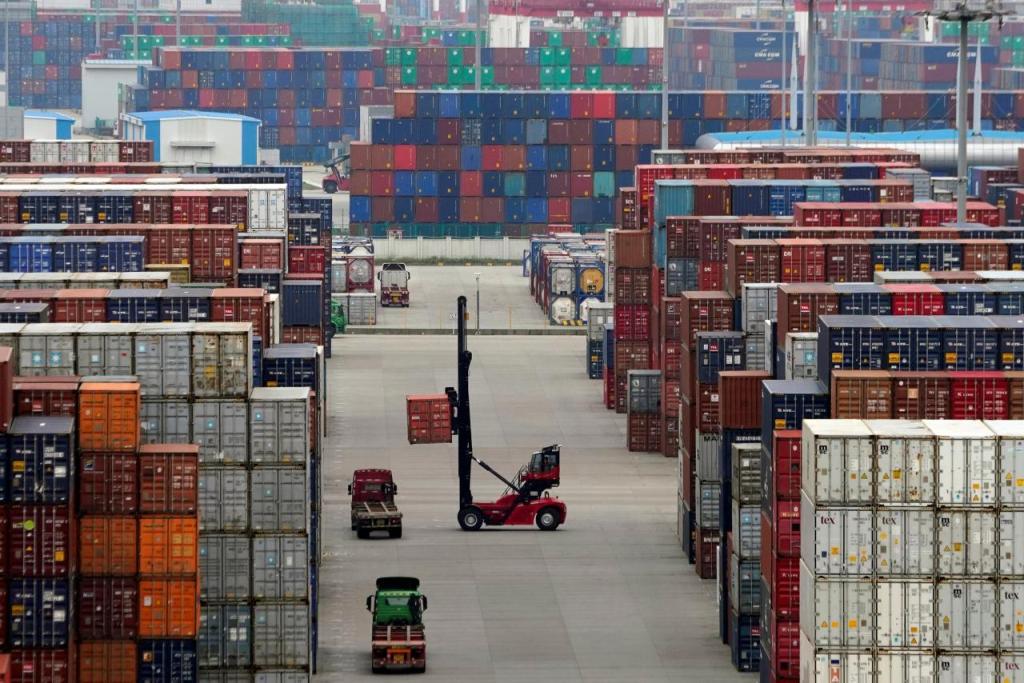 Pakistan’s exports have managed to rise by 14% over the course of the outgoing May-July 2021 fiscal year, and while that is an impressive feat, it has been clouded over by the fact that the nation’s imports have also crossed the $50 billion mark over the same period.

As a result, the trade deficit widened to $27.5 billion and exceeded the annual target by $8 billion in the 11-month period of the current fiscal year, reported The Express Tribune as it shared data from a Pakistan Bureau of Statistics (PBS) report on Tuesday. For the current fiscal year, the government had set the trade deficit target at $19.7 billion, which was busted in just 10 months.

The deficit was higher by $6.4 billion or 30.6% over the same period of previous year, according to PBS.

The PBS report stated that exports increased to $22.6 billion in July-May FY21 compared to $19.8 billion in the same period of last year. There was an increase of 14% or $2.8 billion in exports in 11 months, but it was not sufficient to bridge the yawning gap created by imports.

Imports during the July-May period increased 22.5% to $50.04 billion, higher by $9.2 billion. The government had set the annual imports target at $42.4 billion, which was already exceeded by $7.7 billion with one month remaining before the close of fiscal year.

For the next fiscal year, the government has approved the export target at 5.3% and increase in imports is estimated at close to 10% over this fiscal year’s final numbers.

An Asian Development Bank study has concluded that without fixing structural issues Pakistan would keep facing external sector problems if its economy grows more than 3.8% in a fiscal year. 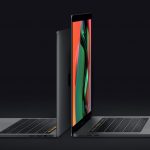 Apple May Have Leaked The Existence Of An M1X MacBook Pro