Pakistan’s first Intelligent Transportation System to be introduced in Islamabad 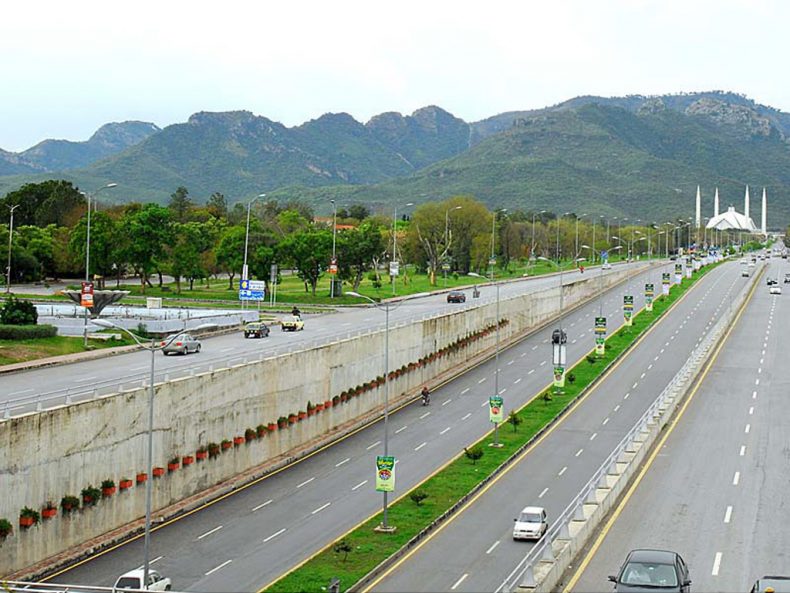 Islamabad is all set to get Pakistan’s first Intelligent Transportation System which will help resolve traffic-related issues in an automated and efficient manner. The system will installed from Zero Point to Islamabad Expressway and going onto Rawat whilst monitoring traffic along the intersections in case there is any congestion.

The system consists of CCTV cameras with Pan-Tilt & Zoom features, installed after every 3 km with a range of 500 meters. There will be a Traffic Control Center which will be linked to devices on the field consisting of video wall screens, a controller, core network switch and a video storage unit. The system will help reduce incidents on the expressway and have variable message signs which will aid in reducing congestion on the roads. The system also has driver information, strategic diversion, and roadwork capabilities.

The implementation will start as soon as optic fiber cables are laid on the expressway. The system is also capable of counting the number of cars of the roads and accurately identify them as well as making predictions for the average speed limit. Based on the count of cars on the roads, the system can accurately determine how to handle congestion on the roads through traffic signal timings. E-Fine collection centers will also be established and to ensure that the system is always running, backup batteries will be installed.

A mobile app and a website are also being developed with traffic data of Islamabad Expressway. No date has been announced yet regarding when the system will be fully functional.