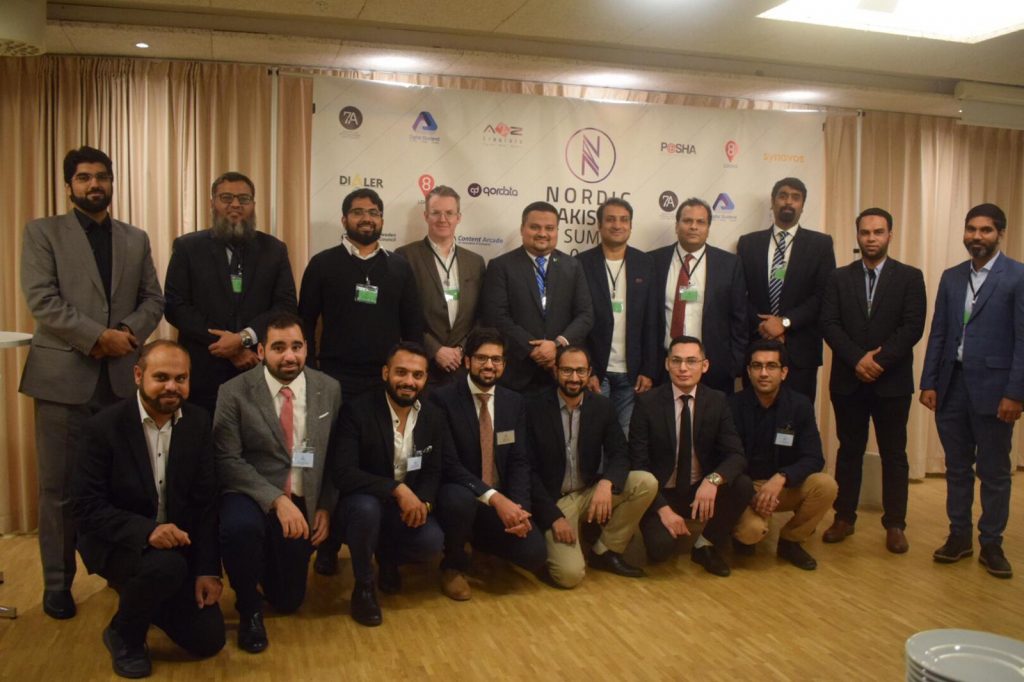 The 2nd Nordic Pakistan IT Summit just recently concluded in Stockholm on 14th of November during the 7A Konferens.

The full house event was attended by representatives from various organisations and dignitaries from Nordic Region. Mattias Martinsson, CIO of Tundra Fonder said “The event is timely in the sense that Pakistan has announced a major effort in the IT Sector.” He also presented the business activities Tundra Fonder is engaged in Pakistan which were very well received by the audience.

The event was organised by Pakistan Sweden Business Council in collaboration with The Embassy of Pakistan in Sweden and P@SHA. Strategic partners included 7A Konferens, Finland Pakistan Business Council, NIC Karachi, A2Z Creatorz, SCOPE and Lookatech AB. The aim of NPITSummit expedite increase of Pakistan’s IT Exports to the Nordic Regions.

The event was inaugurated by the Ambassador of Pakistan to Sweden, Ahmad Hussain Dayo who extended his facilitation to the organisers PSBC and partners. He said that event like these helps strengthening bilateral relations between Pakistan and Sweden and that the IT Sector offers a lot of potential for both the countries.

“The perceptions of Pakistan needs to be changed” was a common theme voiced from speakers working in both regions. Pakistan is the 5th best performing Stock Index in the world (Bloomberg, 2016) and recently also described as the Emerging Pakistan with immense potential to provide agile and quality solutions for organisation looking for innovation, agility, talent and as well great opportunities for Nordic startups looking to new markets.” Syed Naseh, Founder of Nordic Pakistan IT Summit said “We see great potential for Pakistan’s Tech companies to increase their exports in Nordic Region. 3 deals were signed today and this is just a start. PSBC is committed to increase Pakistan’s visibility in the Sweden.”

The speakers shared stimulating insights and experiences of working in both countries, with specific topics concerning Innovation, Financial ecosystem, Cultural Intelligence, working in remote teams and the IT & Tech landscape.

This is an industry press release. 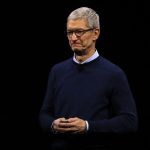