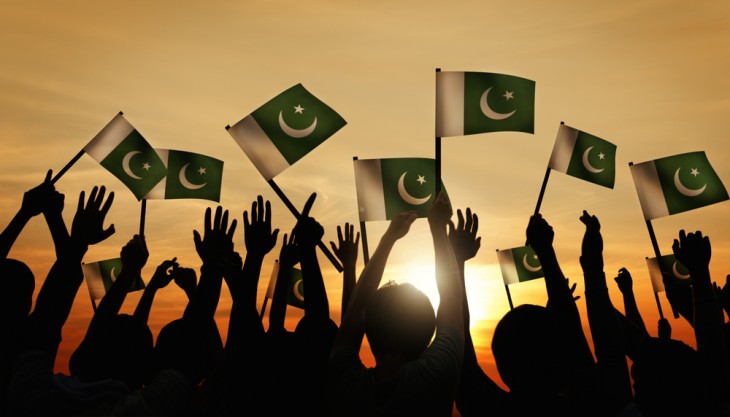 The Telecom sector of Pakistan has proven to be one of the most attracting sectors in the country for major foreign investment. Telecom sector has attracted over US$ 2.6 billion in Foreign Direct Investment (FDI) whereas a total of about US$ 4.5 billion have been invested by telecom players in Pakistan during the course of last five months, as cited by the APP.

Meanwhile, when we talk about overall investment in the telecom sector, the momentum that was built in FY 2012-13 for the upgradation of telecom networks for 3G and 4G services has immensely increased. Telecos working in Pakistan have invested a whopping over US$ 200 million during this period. When the 3G and 4G LTE services were made commercially available all across the country, the inclusion of these services has opened various opportunities for revenue generation for the telecom operators.

As of now, Pakistan is all set to launch 5G services in Pakistan next year, as its top trading partner China has been expediting the process of 5G infrastructure development being one of the pioneers of 5G networks and 5G smartphones. Companies like Huawei and ZTE have been working closely with Pakistan to boost the telecom sector by providing innovative technology.

APP also reports that Advisor to PM Imran Khan on Finance, Dr. Abdul Hafeez Shaikh has recently released Economic Survey Report for Fiscal Year 2018-19. According to the report, the telecom sector was playing a pivotal role in Pakistan’s economy as it is “contributing directly and indirectly in employment generation, financial inclusion, attracting investment, providing innovation opportunities besides contribution of huge resources to national kitty in terms of taxes, duties and other levies”.