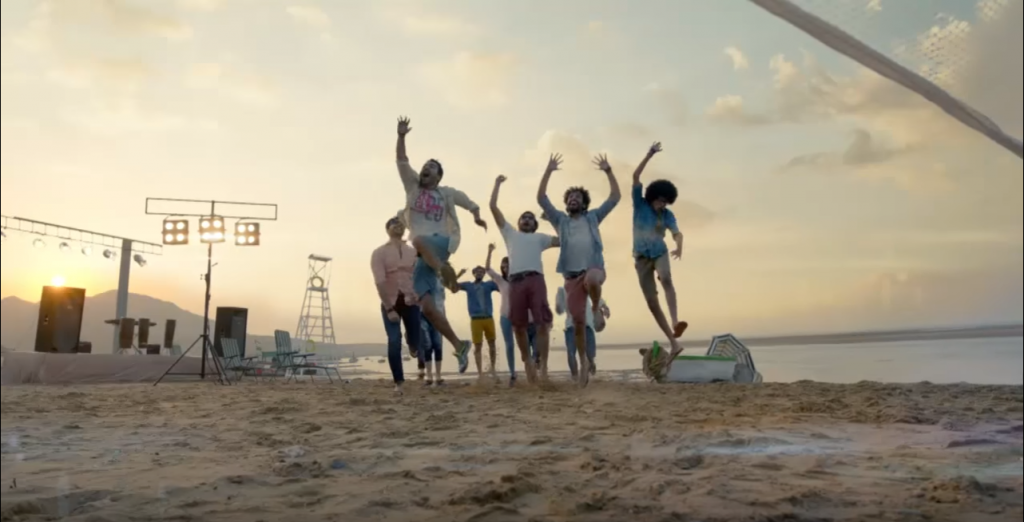 As we previously reported, PEMRA issued a notice to Pakistan Broadcasters Association (PBA) in this regard which mentioned that PEMRA received numerous complaints on indecent scenes in the ads of OPPO and Zong 4G, which did not align with the social and cultural norms of Pakistan.

Zong 4G TVC showed a group of boys and girls playing cricket together and in the next scene, a ball is seen hitting a guy between his legs.

PBA was ordered to amend the advertisement by February 20, 2017, or else PEMRA would prohibit the ad under Ordinance 2002 section 27.

PEMRA has issued another notice (given below) titled “Non-compliance: PEMRA Prohibits Broadcast or Re-Broadcast of “Zong 4G” Advertisement with Immediate Effect”. The notice states that the advertisers had initially amended the said advertisement, but subsequently re-amended the ad and put the same objectionable visuals for which PEMRA is receiving complaints once again.

Under Section 27 of Ordinance 2002, PEMRA has now prohibited the broadcast and re-broadcast of said advertisement with immediate effect.

“In case of non-compliance by Satellite TV Channels, the Authority shall proceed against the violator(s) under Section 29 and 30 of the PEMRA Ordinance 2002.”

According to our readers, the Zong 4G ad aired yesterday and it didn’t have objectionable scenes. 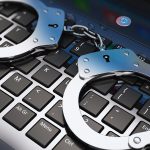