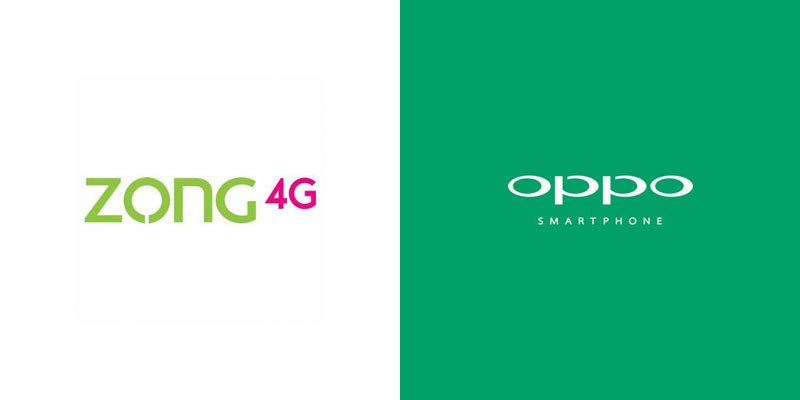 Pakistan Electronic Media Regulatory Authority (PEMRA) has raised an objection on the TV advertisements of Zong and Oppo.

PEMRA has issued a notice to Pakistan Broadcasters Association in this regard which mentions that PEMRA received numerous complaints on indecent scenes in these ads. The notice further adds that these scenes do not align with the social and cultural norms of Pakistan.

Oppo’s “Selfie First” ad shows female models doing acrobatics in inappropriate clothes, this has been the major reason for complaints again this advertisement.

On the other hand, the latest Zong 4G TVC shows a group of boys and girls playing cricket together and in the next scene, a ball is seen hitting a guy between his legs. 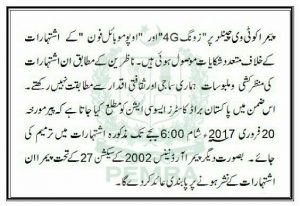 The notice further states that the scene depiction and the dresses in these ads are not in accordance with our social and cultural norms. PBA should amend these ads by February 20, 2017, or else PEMRA would ban these ads under Ordinance 2002 section 27, which states:

“The Authority shall by order in writing, giving reasons therefore, prohibit any broadcast media or distribution service operator from broadcasting or re-broadcasting or distributing any programme or advertisement if it is of the opinion that such particular programme or advertisement is against the ideology of Pakistan or is likely to create hatred among the people or is prejudicial to the maintenance of law and order or is likely to disturb public peace and tranquility or endangers national security or is pornographic, obscene or vulgar or is offensive to the commonly accepted standards of decency.”

PEMRA is responsible for regulating the electronic media and ensuring a transparent flow of information.