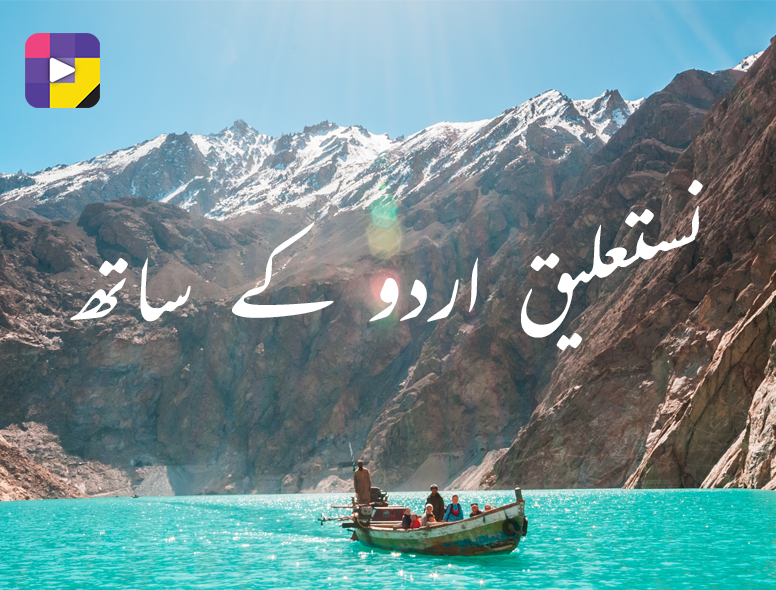 Urdu is our mother language but is often ignored in business communications and local products built over the internet. And when we talk about Urdu news websites and applications, the content is largely click-bait and hence the users resort to reading news from English platforms.

Pencil News has aimed to solve this problem by introducing a cross-platform news service that allows users to read the news and watch talk shows on an Urdu-based interface. It employs the use of the authentic “Nastaliq Urdu” font which makes consuming content even more easier. It even allows foreign users who are non-fluent Urdu speakers to add comments over the news excerpts in native Urdu language.

It is a product of a startup company called Pencil, which is the brainchild of a group of Stockholm-based technology entrepreneurs and startup investors. All of them hail from a Pakistani background and have been closely studying their user market for the last few years.

Based on their research, they realized the need to focus on content using local languages so that majority of Pakistanis could reap benefits of technology. Hence, they have been engaged in many R&D activities to develop such natural language processing applications in Urdu. They are also on course for providing these services in other regional languages like Baluchi, Sindhi, Pashto, and Punjabi.

As we know, Urdu language has alternate sounds for many alphabets which lead to letter ambiguity. The team behind Pencil News have come up with a transliteration algorithm that focuses more on making the system context aware. Using their services, they aim to target all those individuals who would like to consume stuff in Urdu.

In terms of the public response, they have received more than 70,000 downloads in just over two months since their full launch in February 2017. In addition to this, they are one of the top-most applications on Google Play Store for news updates with a 4.6 rating. Overall, they have been able to gather more than 2 million screen views with their customer base belonging to more than 70 countries that include Pakistan, Saudi Arabia, UK, UAE and US among others.

One Reply to “Pencil News is a cool Urdu news application” 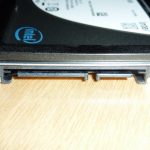