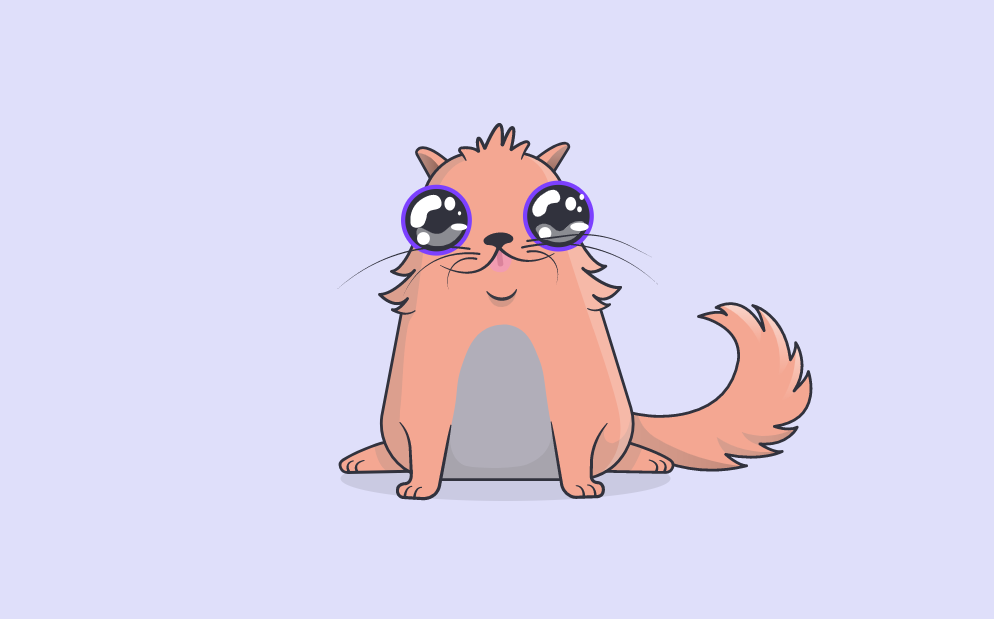 Over $2.3 million has been spent up til now.

Welcome to the internet of 2017 where people are willing to spend a huge sum of money for something that actually has no value. Cryptokitties is one of the viral game of 2017 on Ethereum based network which allows people to own, trade and breed cute unique virtual cats. The Cryptokitties game was launched on 28th of November and in a matter of a few days, people have spent over $2 million in buying this virtual animal.

This game is a hit and the stats have been mind-blowing. Over 23,000 kitties have been sold with an average sale price of 98.71 dollars.

Cryptokitties allow people to own a unique DNA pet that lives on the Ethereum blockchain platform forever. The interesting thing here to notice is that you, yes you, are the only owner of that cat and nobody can mess up your pet.

You can own cats, trade them and breed a new one as well. Cryptokitties is a unique game and one of the few ones deeply ingrained in the blockchain network. If someone wants to understand blockchain and how things work in Ethereum network, this can be a good start for the person.

Right now the kitties are being sold from $12 to over $100,000 and the trading has been going on very well. Up till now, almost 1000 kitties have been traded and like with every internet sensation, it is expected that the price of kitties will rise and then the trend might ultimately die down. 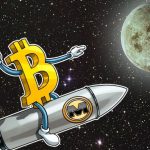