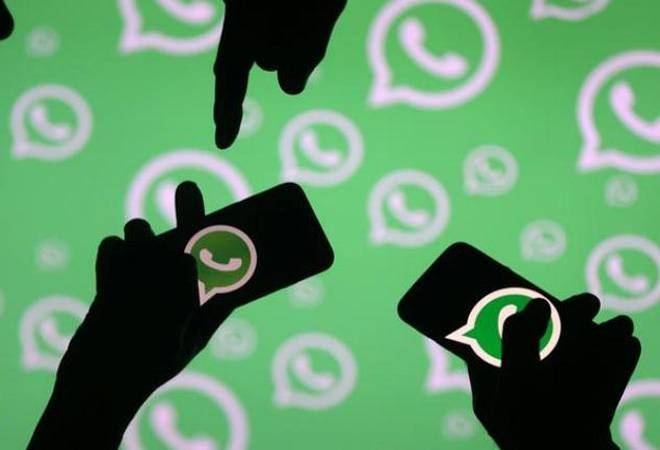 Groups have been one of WhatsApp’s most popular feature. On the flip side, many have been annoyed by constantly being added to random WhatsApp groups. All is about to change as WhatsApp revamps its group policies.

Currently, anyone can add anyone in a WhatsApp group. With the future release, users will be able to choose from three different group options. The first, ‘Everybody’ is the default option and works like WhatsApp groups work currently. The second option, ‘My Contacts’, will only let people in your contacts list add you in groups. In the third and last option, ‘Nobody’, the group admin will send you an invite which will last for 72 hours. In case you don’t react to the invite within 72 hours, the invite will expire.

The feature is currently available in the beta version of WhatsApp for iOS only. After the feature passes the necessary validation and testing checks, a public rollout will be initiated. A hard release date has not been revealed but we can expect the feature to be made public soon. To access group settings, follow the following steps:

In addition to new group options, a beta version of WhatsApp business has finally been released on iOS. The service was available for Android users since January of 2018. Users will be able to migrate their existing accounts to WhatsApp business. As the name suggests, WhatsApp Business is tuned for businesses. Businesses will be able to send automated greetings, quick replies, and even send specific messages to select people.

2019 is shaping up to be a big year for WhatsApp. As covered earlier, we can expect WhatsApp to include features like dark mode, continuous voice message playback, deeper stickers integratio, and fingerprint authentication. WhatsApp is the most popular app on the planet partly due to the fact that it is extremely easy and simple to use. As long as it stays that way and receives continuous updates, it will surely gain more traction.