Periscope – Wonder App of the Week 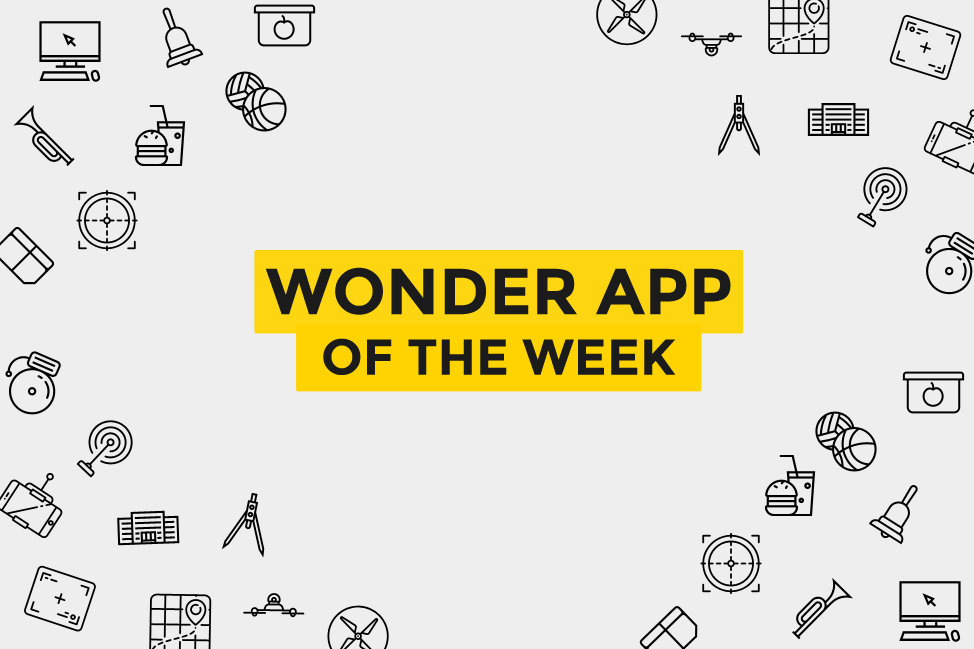 Social media has evolved over the past few years to become an integral part of everyone’s life. Facebook, Twitter, Instagram, Whatsapp and Snapchat are all similar in some ways but completely different in others. One thing all of these platforms allow is for a user to get instantaneous news, feedback and updates from all over the globe – and they’re becoming increasingly immersive now more than ever. However, there’s one thing all of these social media giants lack – they don’t allow you to feel transported from one corner to another corner of the world. Enter Periscope – the new kid on the block.

Periscope is only a few months old and already it’s made quite a name for itself. Periscope is a live video sharing social media platform that allows people from all over the world to see what’s going on in a completely different place.

So… let’s start our tour! 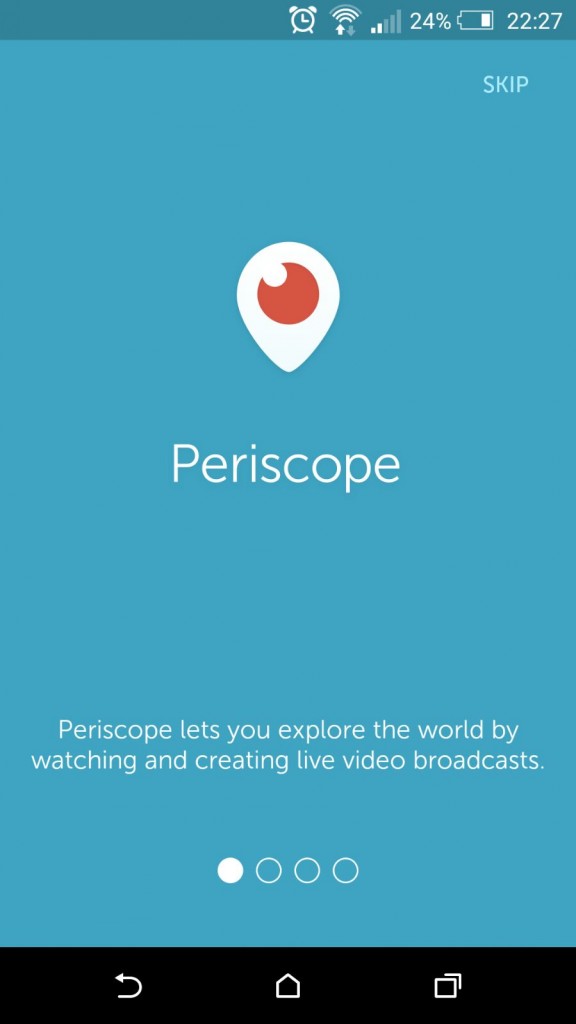 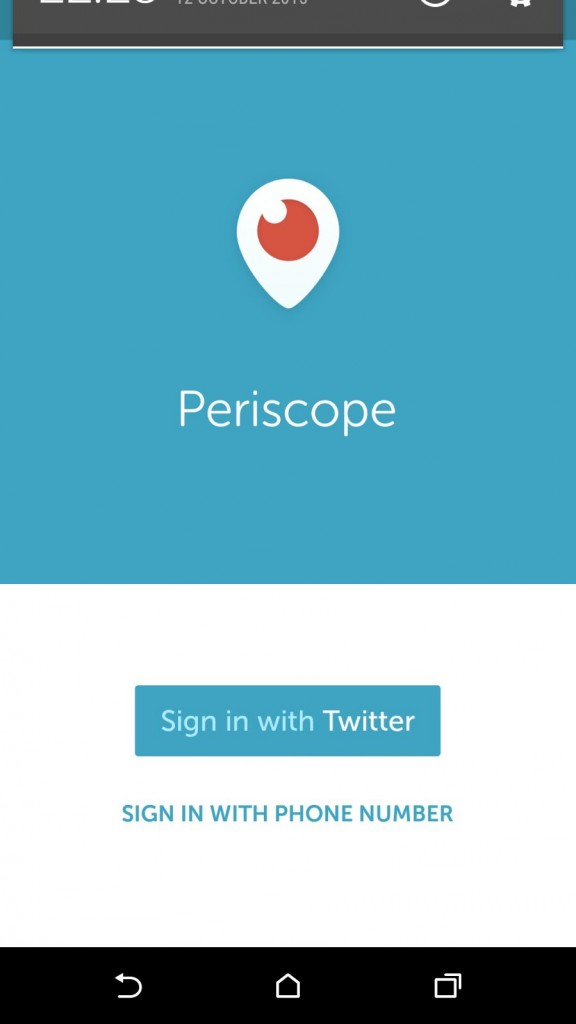 Using twitter has the added advantage of allowing you to begin your journey with Periscope with a few known people and friends.

A tap or two after starting the app for the first time you’re all set for viewing the world through your Periscope.
The main screen is a map of the world with red dots highlighting wherever a Periscope-er is active and filming live. 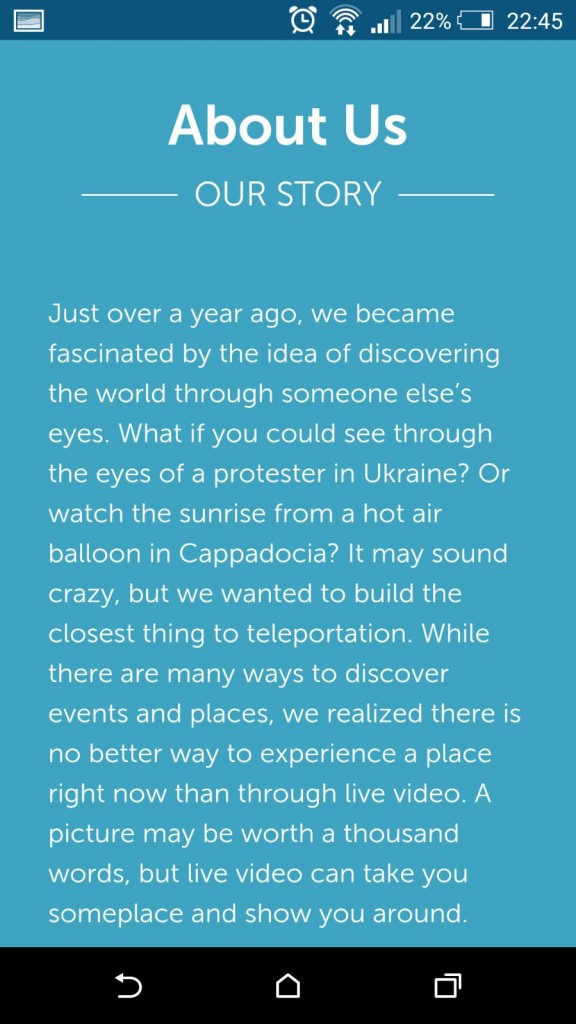 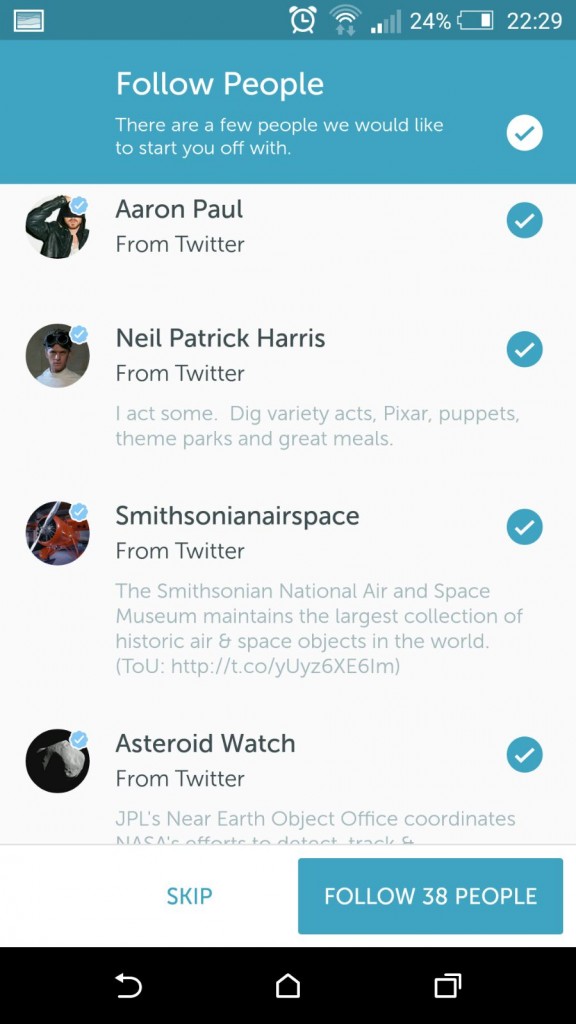 (You can see that Periscope isn’t very popular in the subcontinent – so why not be the first to become a Periscope-er and share your part of the world with everyone else.)

Things tend to get tricky here (at least for a newbie like myself) because as soon as you click on a video, the live broadcasting might have finished – the people of Periscope clearly foresaw this problem and they’ve allowed broadcasters options to allow other users to replay videos once the live video has finished. If you choose to stick around and browse around a bit you might come across a lot of cool and interesting videos and live broadcasts. Here are two videos that I chose to see as my initiation into Periscoping: 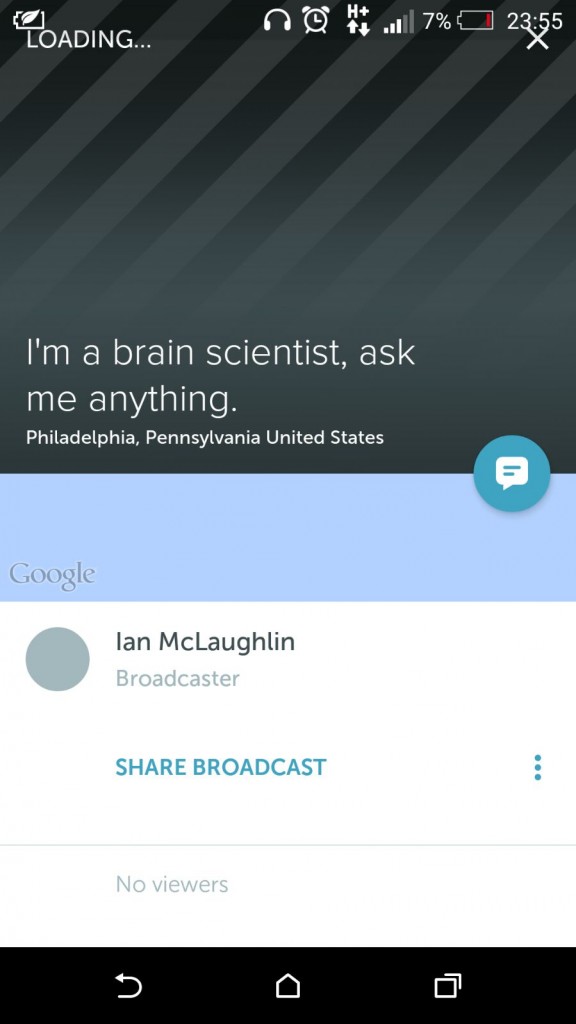 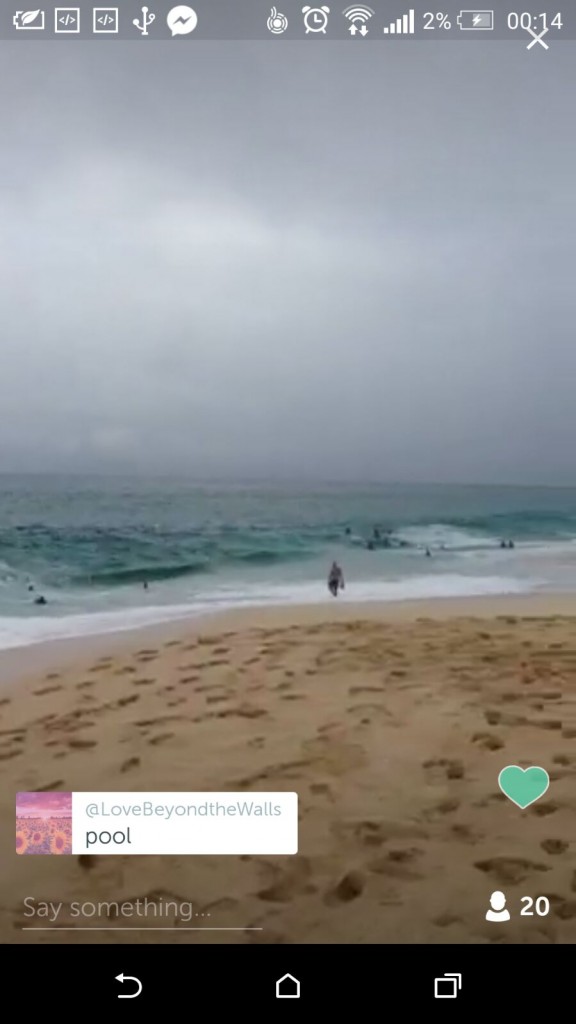 One drawback is that you need to have a solid internet connection, otherwise the grainy and hiccuping videos only ruin the experience.

You can also share your experiences. Just click on the red camera icon on the bottom right corner of the main screen and the following screen will come – and if you’re net connection is better than mine then you’ll get to start broadcasting.

Periscope is slowly yet surely becoming a prominent player in the social media scene. There are a number of things that it needs to work on before it can rival the giants. However, this is something that you would definitely like to get a headstart on, and if you’re in the subcontinent – you can even set the tone for how our corner of the world is talked about.

A broadcast of gulab jamuns, maybe?
The world is your Periscope. 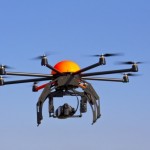 Pakistani Inventors gear up for the second “Drone for Good” competition!