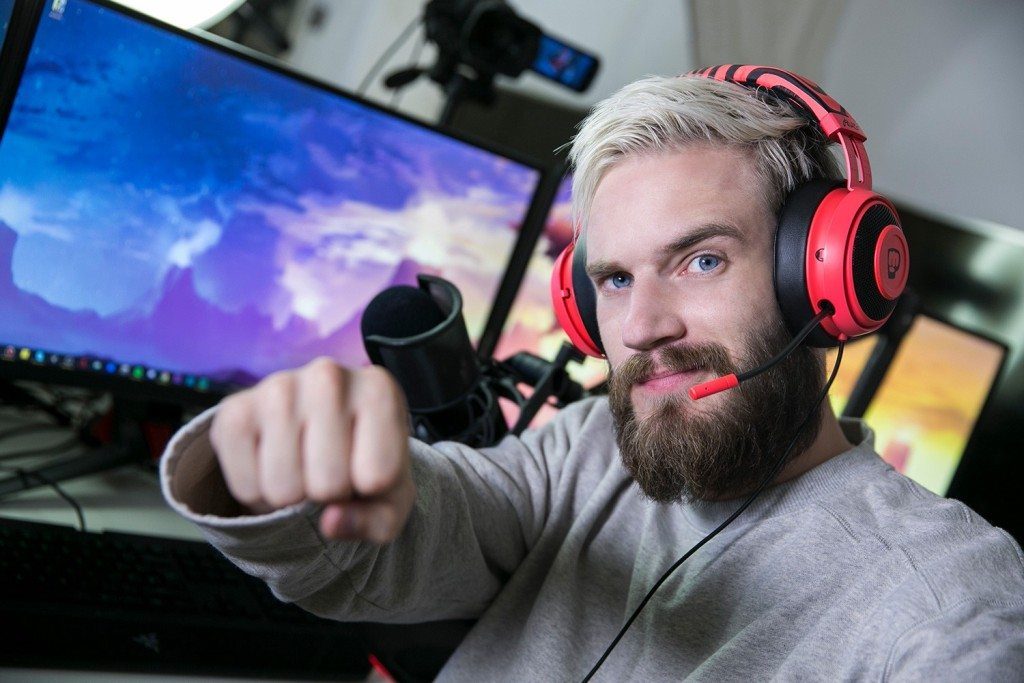 PewDiePie fans are on a roll these days. They are doing all they can to beat T-Series and help PewDiePie to be the first one to reach 80 million subscribers on YouTube. Previously a fan hacked 50,000 printers to print out messages asking people to subscribe to Pewds and unsubscribe from T-Series.

Now their latest target was Wall Street Journal, the online newspaper that originally published news that resulted in a widespread backlash against the YouTube creator.

Due to misrepresentation by our journalists, those of whom have now been fired, we are sponsoring PewDiePie to reach maximum subscribers and beat Tseries to 80million.

We also need your credit card number, expiry date, and the lucky 3 digits on the back to win the chicken dinner in fortnite.”

According to the Wall Street Journal, they are aware of this hack and have launched an investigation to get to the bottom of causes behind this breach. The page has been removed at the time of this writing but you can see it on the web archives. 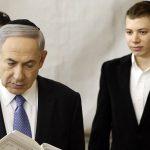