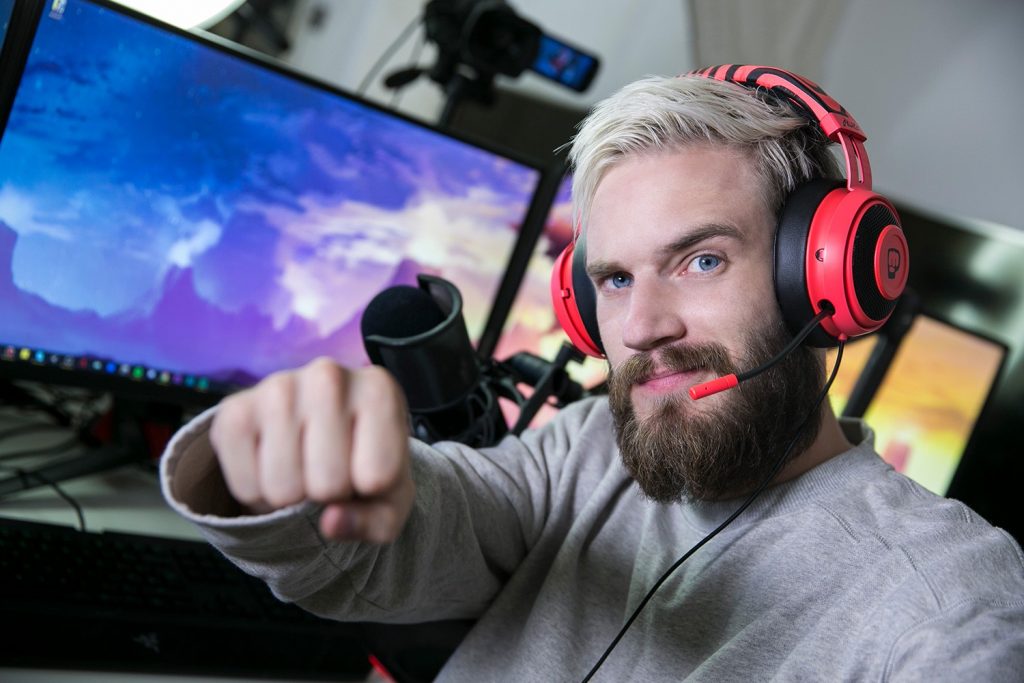 A hacker has found a new way to urge people to subscribe to the YouTube channel of PewDiePie as the T-Series/PewDiePie row continues.

Over the past week, owners of some printers have started complaining about the abnormal behavior of their printers. The users say that, over the course of last week, their printers have started printing out requests to subscribe to PewDiePie, a YouTube channel run by a Swedish star Felix Kjellberg. The random printouts are happening presumably all around the globe with user reporting incidents from United States, Canada and England.

On Wednesday our work printer was hacked! This message printed out on our cheques… ?✊ @pewdiepie @HackerGiraffe

This is a repost, edits were needed in the image. pic.twitter.com/NW4VaNvUhk

@pewdiepie I work in IT around Brighton and our Printers are being hacked….is this your propaganda? pic.twitter.com/xIRCGEQoNB

As the excerpts of these messages went viral over the social media, a Twitter user with a username of @TheHackerGiraffe has accepted the responsibility for these exploits. The printout asks the users to subscribe to the YouTube channel of YouTube and even entails steps to do it. A brofist follows the written text.

Spread the word with your friends about printers and printer security! This is actually a scary matter. Will tweet everything about this entire #pewdiepie hack later to explain to everyone exactly what went down. Also @pewdiepie please notice me

For quite some time now, the YouTube channel PewDiePie had remain the most subscribed channel on YouTube. Until recently, this position had been thwarted by T-Series, a music entertainment channel from India. Realizing this, the fans of PewDiePie started campaigning to increase the PewDiePie’s subscription over T-Series.

In this campaign alone, the PewDiePie fans have contributed a lot and one YouTuber even bought every other billboard and radio/TV marketing vacancy available in his city to support PewDiePie.