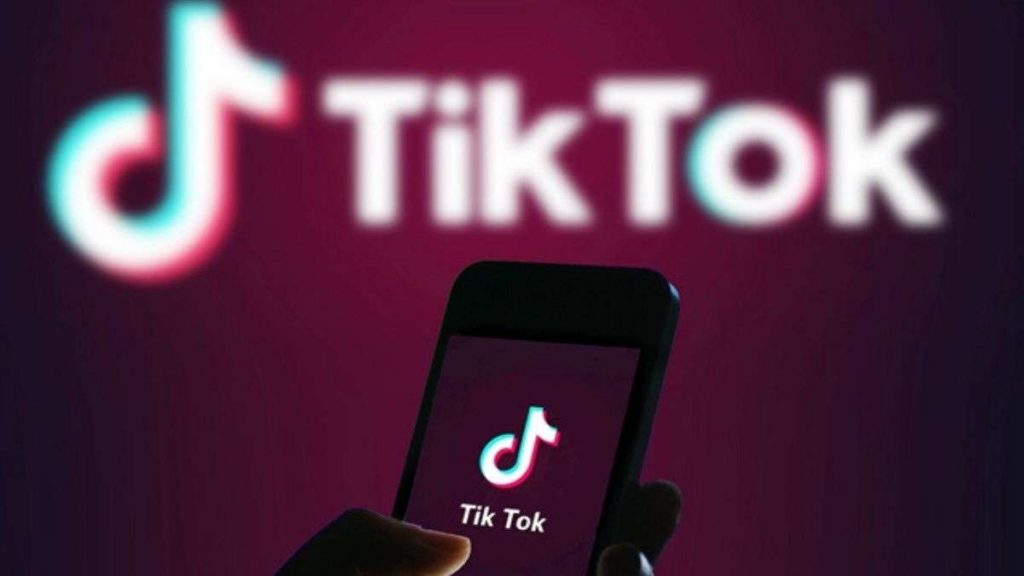 During the proceedings, PHC chief justice inquired about action taken against the immoral content on the social media app.

“We have raised the issue again with the TikTok’s administration,” the DG PTA replied. “They have also hired a focal person and will look into all the immoral and illegal content that is being uploaded.”

The judge remarked that PTA should have a system in place that could distinguish between good and bad content whereas immoral content should not be uploaded on TikTok at all.

“When people find out that PTA is taking action against them, then they will not upload such things,” the judge further said.

DG PTA prayed that they have asked the TikTok administration to block such users who upload such content repeatedly.

PTA lawyer Mehsud prayed that there are some sites in which certain things cannot be blocked and the entire site has to be shutdown.

The court directed the DGP PTA to submit a detailed report at the next hearing by May 25.

Reacting to the news, Minister for Science and Technology Fawad Chaudhry cautioned against “taking decisions that may affect the economic future of Pakistan”.

“We need a framework to encourage international companies to make Pakistan their investment hub,” he said on Twitter.

Meanwhile, TikTok released a statement saying that it was “pleased” to be once again available to Pakistan.

“This is a testament to TikTok’s continued commitment to enforcing our community guidelines to promote a safe and positive community online,” a spokesperson for the platform said.

“The creativity and passion of this community has brought joy to households across Pakistan and provided a home for incredibly talented creators. TikTok is excited to be able to continue enabling Pakistani voices and creativity as we work to support the success story of Pakistan,” the statement added. 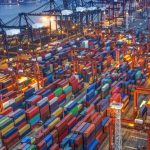