This is the new phone-controlled paper airplane 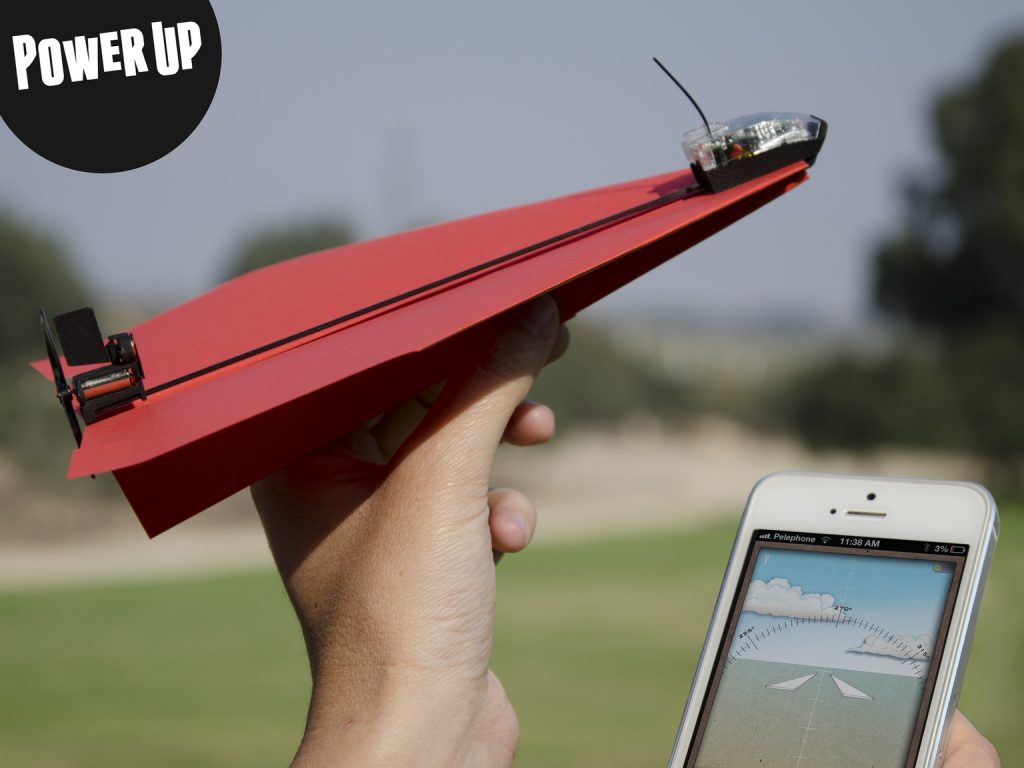 All those paper airplanes loving kids have just got an upgraded version.

Powerup has launched its phone-controlled paper airplane gadget named as “Dart aircraft”, a type of plane which has the capability to fly with the help of a mobile app. This simple paper plane with a support to fly is controlled via mobile.

Powerup Dart aircraft is available for pre-order now but will retail by the end of this month. The price range of kit is $29 to $37, according to its modules including barebones (only propeller module and two templates) and standard ( wheels and Japanese aerobatic papers) kit packs. Meanwhile, the standard solo kit is still not available for shipment.

You have to install a specific app to make this gadget work, by setting your smartphone to Flight mode and enabling the location services on your smartphone. The Powerup Dart uses A5 80 GSM or 8.5″X5.5″ paper, above which a modulator is fixed.

“The conversion kit that gives your paper airplanes superpowers. It’s simple- just fold a small paper plane, attach DART and turn up the controls on DART’s smartphone app to take flight in your backyard, office, or park.” Users can control the Dart with their phones, and tilting their wrists will allow the plane to turn and do tricks.

Powerup shared the idea of the phone-controlled paper airplane first back in 2014, so this was not the first time people got to know about this new invention but this times its officially in a market to purchase. Meanwhile, not only kids but many people who love these types of gadgets must be excited to know that things are real this time.

Technology has evolved in every field of life, it seems like even playing method is going to change with a lot more technology for children to play rather than to have games on the muddy field and sloppy slides.

The powerup is providing a chance to its consumer to make their own choice of a paper airplane which not only satisfies their choice but also gives them an opportunity to fly with freedom.

For more on the gadget, head straight to their site. 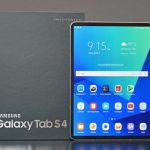