So what exactly is the Government backed VC fund in Pakistan? 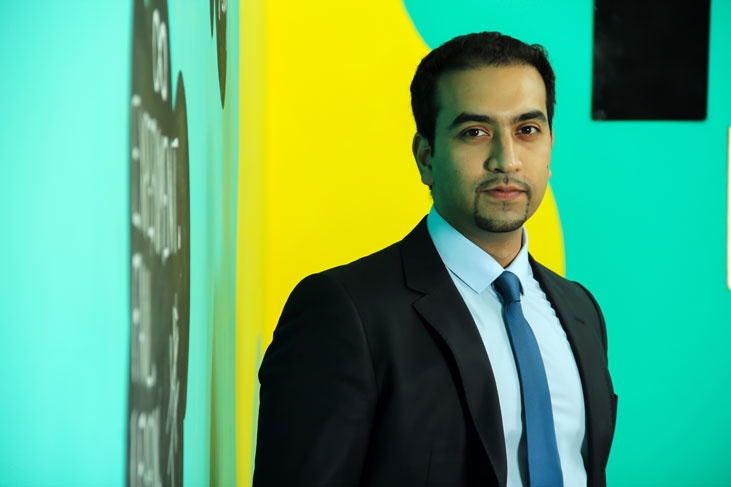 There has been a lot of talk about a government-backed VC fund by Punjab Information Technology Board(PITB) lately. In my last meeting with Nabeel A. Qadeer, Joint Director of Entrepreneurship, at PlanX Demo Day. Nabeel personally mentioned that he has been working hard over the details and trying to get the richest businessmen and families of Pakistan under the umbrella for a common cause of VC fund. In fact, on second day of Demo day, under the leadership of Umar Saif, happened a very high profile meeting of some of the most influential business families of Pakistan — and according to Nabeel, the feedback was very positive.

I recently met Nabeel to get wind of what exactly is a government-backed VC fund? Who is going to get access to it? and most importantly – Will the government get equity in startups?

Investments in tech-startups from the local business community is a dream that has yet to become a lucrative reality for most tech entrepreneurs in Pakistan. Through PITB’s experience of exposing startups to the local investor community via Plan9 Angel Investors Club. Nabeel and his team realized how a majority of the investors never went as far as to invest capital in budding startups.

On the insistence of Umar Saif, Nabeel then set out to identify the primary reasons behind this lack of investor activity by reaching out to a number of local businessmen. Majority of the stakeholders voiced the following concerns.

Nabeel told me, after getting insights on the problems, they did a brainstorming session with a number of investment bankers, senior tech entrepreneurs, government officials and incubators. Fortunately for most tech startups, this think tank suggested a proposed model that is most likely to work! What is the proposed solution? A government-backed VC fund that has been tested and successfully worked in countries like US, UK, Singapore and Ireland.

But what exactly is a government-backed VC fund? While the title given to the model may suggest otherwise, this fund is NOT a going to be set up by the government, Nabeel asserts.

“The model is best described as a platform where the government is going to provide leverage to the local business community to invest in startups.”

How will the fund work?

Nabeel told that the team was very cautious about the design of the govt. backed VC fund framework as they had to ensure that it would appeal to both local and foreign investors along with satisfying the demand of the government. So to address this concern they conducted a very comprehensive research of other successful govt. backed VC fund operating around the world and then finally devised their model which would cater the needs of Pakistan and got it validated by various credible stakeholders both within Pakistan and outside Pakistan.

“Suppose an entrepreneur requires an investment worth PKR 20 Million but the investor is unable or unwilling to invest the total amount. What the fund will do is that it will direct the entrepreneur to govt. approved VC companies and then they will invest in the startup on behalf of govt. and local investor. For instance, the government’s grant can cover a portion of the investment worth PKR 10 Million and the remaining PKR 10 Million can be covered by the investor.”

Nabeel explained. While equity will be a matter between the investor and the entrepreneur, both of them will have the option to buy back the govt. shares to pay back the invested amount provided by the government within a specified period of time. The fund will be managed by an independent team of professionals and already has a number of esteemed advisors on board.

Any startup that is doing well and manages to impress investors. Startups will be able to approach the fund through both incubators or independently.

Nabeel hopes that such a process will in turn attract local ( and hopefully international) venture funds to be set up in Pakistan because the funds will not have to raise capital and be able to set up rapidly.

“We want to make investments in tech startups from the local business community a routine in Pakistan.”

The fund will be officially launched by or before the end of this year. How successful the fund is in bringing investments to startups is something only time will tell but for any tech startup seeking investment this is definitely something to look forward to. 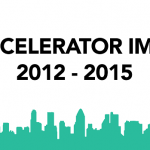