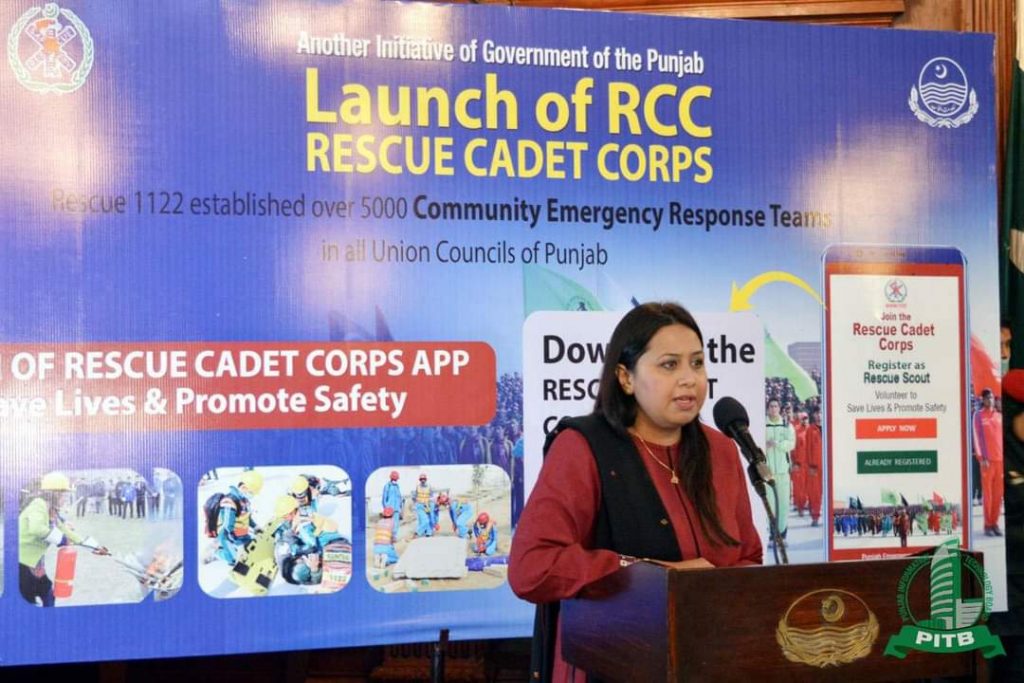 As per a recent announcement, PITB launched a new app called “RCC mobile app” in an inauguration ceremony held at the Punjab governor’s house. The initiative, Rescue Credit Corps, is a part of the government’s vision to build better communities across the country.

According to the Punjab information technology board tweet, the RCC mobile app will “connect all Rescue Scouts (volunteers) of communities and educational institutions for online registrations, training, and certification after hands-on drills practices in colleges and nearest Rescue Stations.”

During the ceremony, the governor Punjab Chaudhry Sarwar showed appreciation for the efforts of PITB and awarded honorary shields and certificates to those present.

The app is a part of a series of efforts by the PITB to revolutionize the tech sector and facilitate Pakistan’s youth via comprehensive IT-based reforms. It includes building software for various institutions, apps, websites, and complaint resolution mechanisms.

The PITB’s initiatives involve partnerships with various stakeholders from both the private and public sectors. Some of these include hosting an innovation roadshow in collaboration with Ejad labs and a deal for software development in partnership with the Pakistan Software Houses Association (P@SHA). 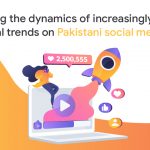