PITB to implement HRMIS at NHMP and BOI: Agreements Signed 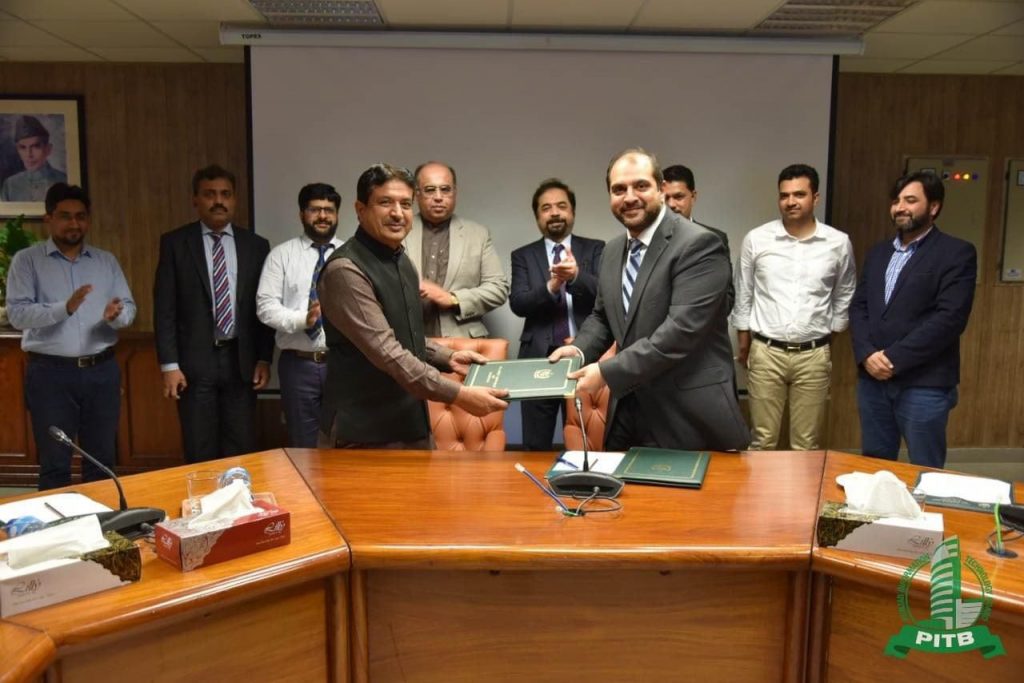 Punjab Information Technology Board (PITB) has signed two separate agreements with the National Highways and Motorway Police (NHMP) and Board of Investment (BOI) in Islamabad to implement Human Resource Management Information System (HRMIS), an IT-based solution, for the two government departments.

The second agreement was signed with BOI to automate the entire human resource system. Senior officials of BOI including Additional Secretary/Executive Director General (AS/EDG-1) Mukarram Jah Ansari and AS/EDG-2 Khashi-ur-Rehman and other senior officials were among the attendees.

Currently rolled out in a number of government departments across Punjab, HRMIS is an ICT based solution that aims at replacing the historic traditional Human Resource practice with a tech-driven system by digitizing human resource operations including updated employees’ records and attendance, transfers and postings, promotions and retirement etc. The overall objective of HRMIS is to ensure efficiency and transparency in day to day work processes. 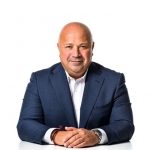