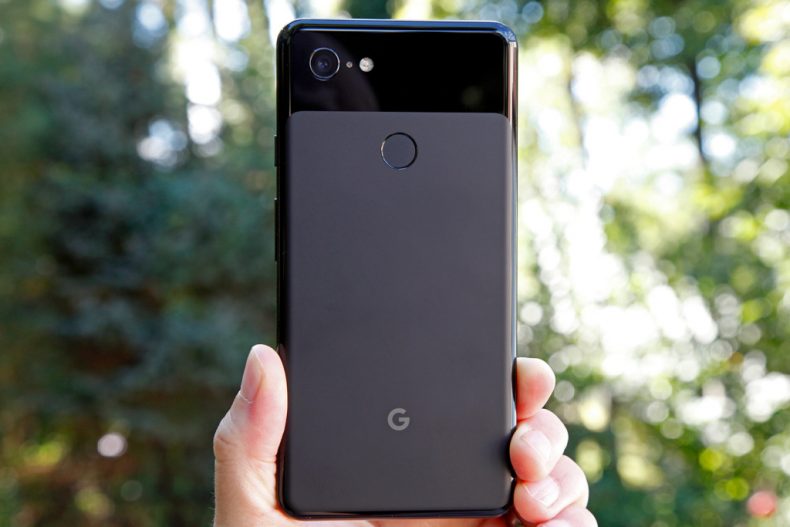 While everyone is a judging a phone’s rear camera by the beautiful landscapes it can capture or the low light performance, DxOMark knows that the selfie camera is equally important. Keeping that in view, DxOMark has introduced different standards for the rating of smartphone front cameras based on skin tone and color accuracy, sharpness, contrast, exposure and more.

To give hindsight as to how the phones were rated, the scientists have analyzed over 1500 sample images and several hours of video in a controlled environment at the DxOMark HQ in Paris. Given below, they have tested out 12 phones and provided their benchmark scores:

As you can see, the Google Pixel 3 and Note 9 have a solid lead with 92 points overall whereas the iPhone XS is at the 4th position, closely beaten by the Xiaomi Mi MIX 3, which is a shocker, to be honest. DxOMark’s results are from both subjective and objective testing where they also used a dummy with realistic skin tones for a consistent score.

Currently, DxOMark has separate scores for both the front and back camera on its website depending on your preference, whether you like to capture photos with the front camera or back, both scores can you give hindsight regarding your next purchase.